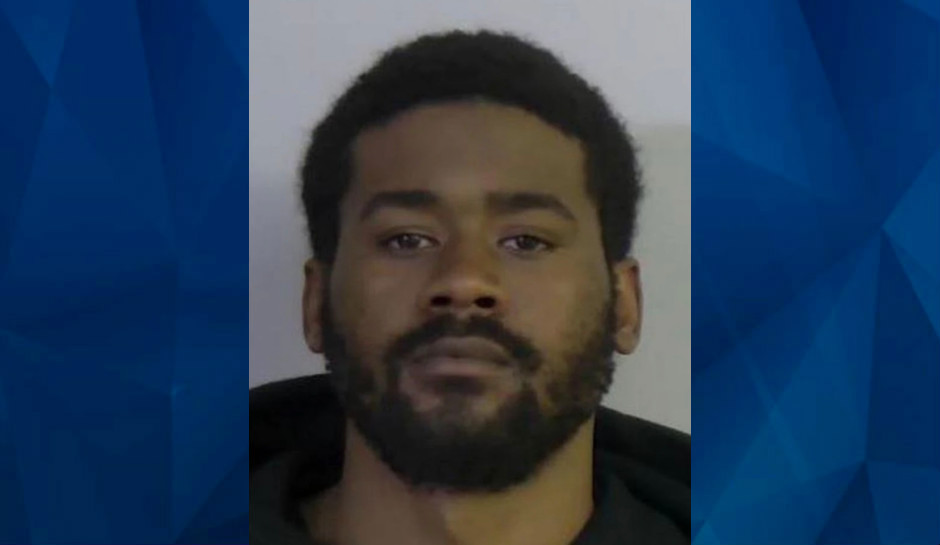 An Alabama man was charged this week with capital murder in the death of his girlfriend’s 18-month-old daughter.

Tuscaloosa County deputies were called to DCH Regional Medical Center early Friday after the toddler, who had reportedly stopped breathing, was brought by ambulance to the emergency room, AL.com reported.

Emergency room personnel were unable to revive the little girl, and her body was taken to the state forensics lab in Montgomery for an autopsy.

Kennedy said the preliminary examination found extensive injuries. The girl’s identity has not been released.

Investigators brought the girl’s mother and her boyfriend, Joseph Earl Jenkins, for questioning, executed search warrants at their home, and conducted other interviews. By evening, they had arrested Jenkins.