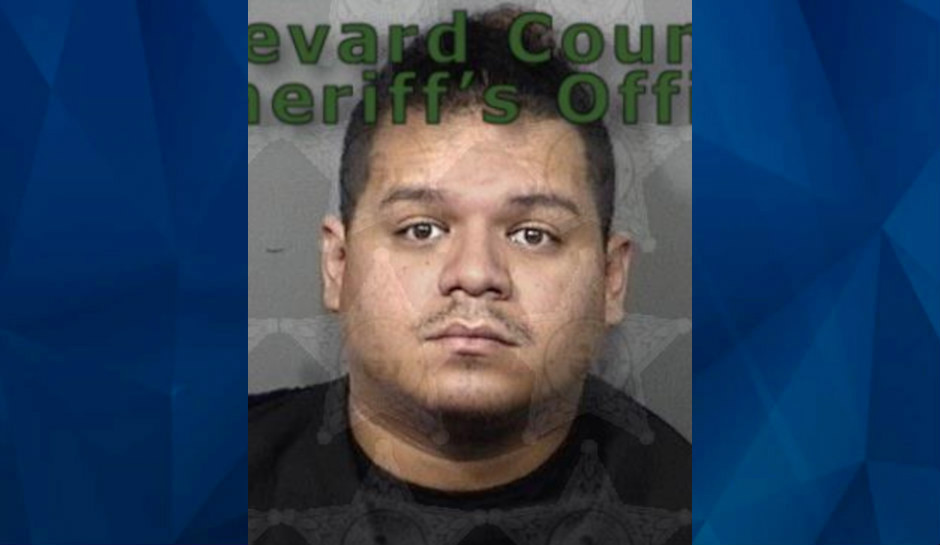 A Florida man has been charged with killing his infant daughter after he “got frustrated and started shaking her.”

Hector Solis, 29, reportedly brought his daughter to Palm Bay City Hall over the weekend, reporting to the Brevard County Sheriff’s Office that she was not breathing, WKMG said.

The sheriff’s office dispatched Palm Bay Police officers and fire rescue personnel to the scene, who began life-saving measures on the girl before transporting her to Melbourne Regional Medical Center, where she died early Sunday.

According to an arrest affidavit, Solis told police the baby ‘was crying for the longest time,” and “I just got frustrated and started shaking her.” The affidavit says his comments were captured on an officer’s body camera.

Solis also said the incident did not occur at city hall; investigators redacted the address where it took place.

Solis was initially charged with aggravated child abuse and given a $50,000 bond, but after the infant died, he was charged with first degree murder and denied bond, according to jail records.