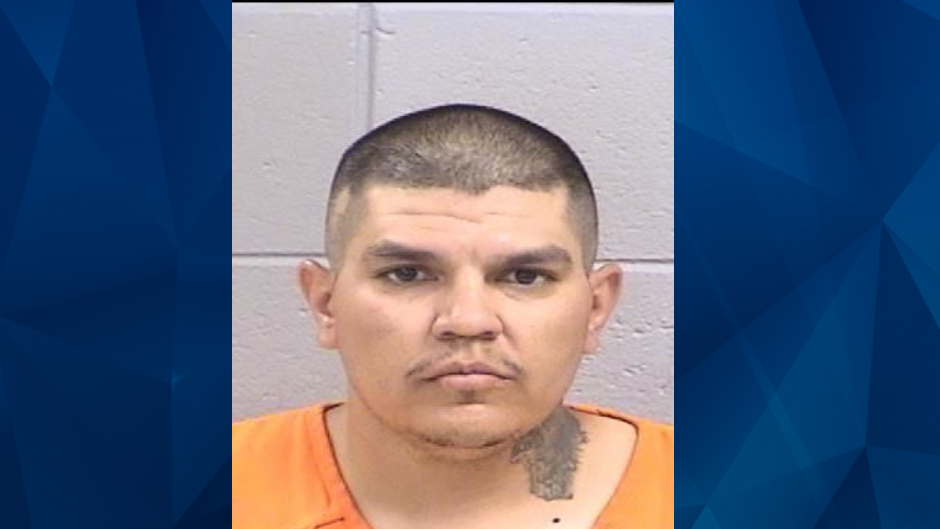 ‘Grinch’ on the Run After Stealing Salvation Army Van Containing $6,000 Worth of Toys: Cops

New Mexico authorities are searching for a man who allegedly stole a van full of toys from the Salvation Army on Tuesday.

The Farmington Police Department said in a statement that Anthony Crespin, 37, is believed to have stolen a Salvation Army employee’s Toyota minivan from a Walmart parking lot. The employee was reportedly shopping at the store for the charity’s “Angel Tree” program — and Crespin had assisted them in shopping and loading the toys into the minivan.

“Before the employee and other volunteers were finished purchasing the toys, Crespin drove off in the vehicle,” police alleged in the statement obtained by the Fort Worth Star-Telegram.

It is unclear from the report if Crespin posed as a volunteer or otherwise misrepresented himself to get access to the volunteer and their vehicle.

The Salvation Army estimated the stolen toys and gifts inside the stolen van total $6,000.

In light of last week’s reported heist, Salvation Army Lieutenant Christopher Rockwell told the Associated Press that they have received an influx of donations that exceed what was stolen. He said on Saturday that the donations included cash, “lots of toys, lots of clothing,” and hygiene items.

According to Rockwell, the items stolen last week were supposed to go to children during a distribution drive on Monday. The van — and Crespin — remain unaccounted for.

On Saturday, an arrest warrant was issued for Crespin, who is charged with unlawful taking of a motor vehicle. Farmington police said he is known to frequent the Farmington and Bernalillo areas.

“The Grinch will not have this victory,” Rockwell told the Associated Press. Referring to the outpouring of donations, he said, “It’s a massive blessing beyond comprehension.”