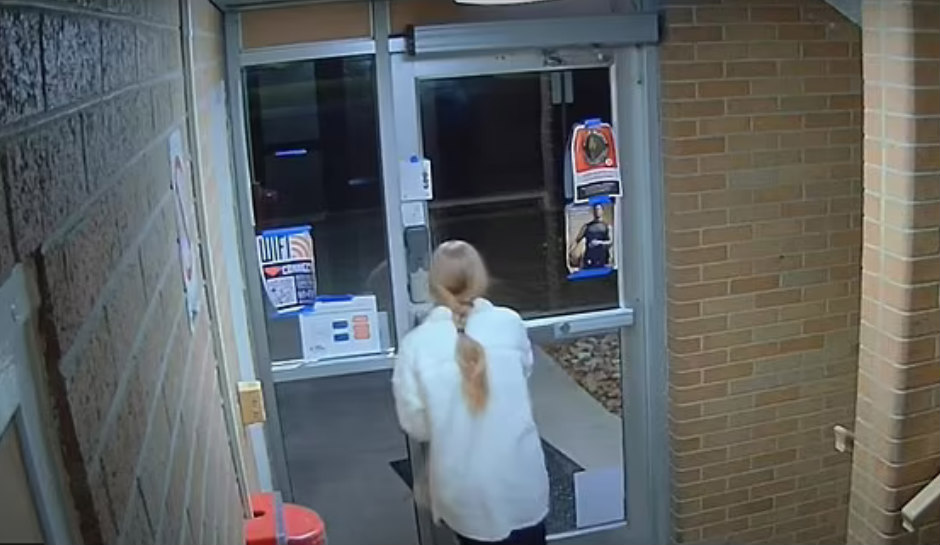 A Utah man is behind bars after a missing college student was found alive Saturday night, allegedly inside his Loa residence.

Madelyn Allen, 19, was reported missing from Snow College in Ephraim on Monday night, sparking a search that eventually included the FBI. On Saturday night, school officials and Allen’s family announced that she had been found, as CrimeOnline previously reported.

According to a probable cause affidavit released Monday, 39-year-old Brent Brown has been arrested and charged with aggravated kidnapping, object rape, rape and obstruction of justice. Brown is also accused of tying Allen up and throwing away her phone.

Police say Brown and Allen met in a KIK messaging app group chat; Brown then made arrangements to pick the victim up in his truck, Gephardt Daily reports. Security footage from Snow College showed Allen leaving her dorm on December 13 at around 9:20 p.m., wearing a white coat, a skirt, and flats.

The following morning at around 7:15 a.m., Allen’s parents received a message from her phone reading, “I love you.”

The message was concerning to the parents. According to ABC 4, they went to a local Verizon store to get the location information on the text message. The store traced the text message to Loa, Utah.

After police obtained the location information, they narrowed their search down to a home off of Main Street, where Brown lived. Brown answered the door and said no one was home, but officers noticed a female peering out of a basement window.

Brown said the home belonged to his parents and refused to allow the officers to search the residence. Brown’s parents later gave police permission to perform the search. As they entered the home, the officers immediately noticed a Snow College identification card. They also found three knives and a gun on Brown, according to the probable cause affidavit.

Allen was located in a “coal storage” area of the home, completely naked and covered with coal. Allen told police that Brown abducted her and stole her phone and wallet. She added that he had kept her in the home for days and threatened to kill her and her family if she told anyone.

Brown reportedly said that Allen came over voluntarily and participated in consensual sexual roleplay that involved a fake kidnapping scene, which is why he took away her phone and identification. He added that he met Allen in a chat room about slave domination fetishes.

Allen said she did meet Brown online, but once they arrived at his home, he demanded her strip naked against her will. He then allegedly raped her numerous times despite her protests, even choking her at one point.

“We don’t have a lot of information about him,” Snow College Police Chief Derek Walk said at a Sunday news conference. “We met him for the first time last night. We don’t know how extensive his relationship or her knowledge of him is thus far.”

Walk added that Allen was taken to a hospital for evaluation but has since been was reunited with her family.