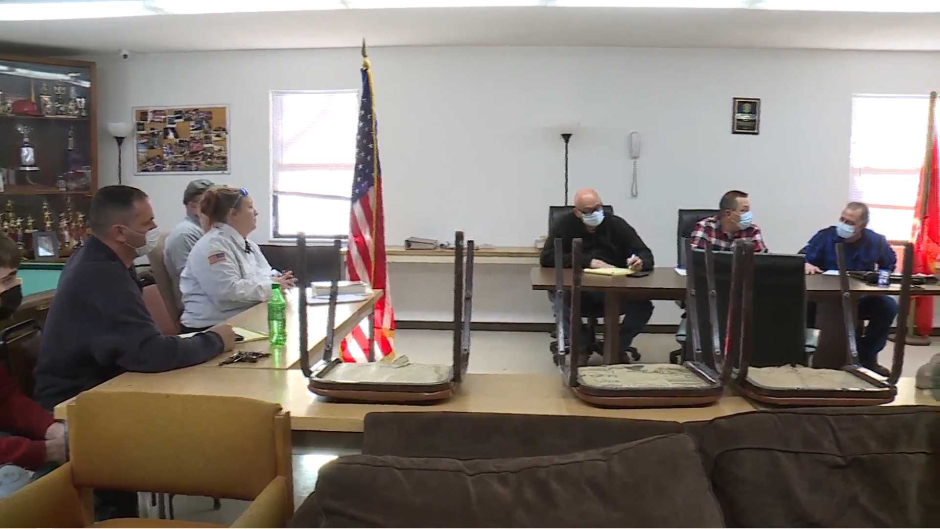 Several Illinois firefighters have quit after officials appointed a convicted arsonist as the head of their fire department.

During Monday’s meeting, the Prairie Du Pont Fire District Board of Trustees removed John Rosencranz as chief of the volunteer fire department and replaced him with assistant chief Jerame Simmons. The decision resulted in 10 of the department’s 13 members quitting right then and there, according to KPLR.

In 1998, Simmons pleaded guilty to arson for lighting a vacant home on fire and setting a small fire at a high school. Simmons, who was 18 at the time, received probation.

Simmons said Illinois Governor J.B. Pritzker ultimately pardoned him. However, a 2018 report from the Belleville News-Democrat indicated that he was cited for disorderly conduct for an altercation at a strip club.  While some witnesses claimed he pulled a gun from his front pocket, others said it was a vape. Simmons’ father was the mayor of East Carondelet at the time of the 2018 incident.

During Monday’s meeting, one of the firefighters who quit took off his shirt and tossed it at the fire district board. He also removed his gear and put it on a table in front of them, KPLR reported.

Ex-chief Rosenkranz said the board did not give him a reason as to why he was being fired.

“With us stepping back from it all and not being able to run underneath this new chief’s tenure because of it being unsafe, it’s not going to be adequate protection,” he told the news outlet.

Meanwhile, the fire chiefs of the two neighboring districts, Cahokia and Dupo, supported Simmons’ appointment and said Simmons has worked as a volunteer firefighter for years. They also said they would assist in filling any shortages caused by Monday’s resignations.