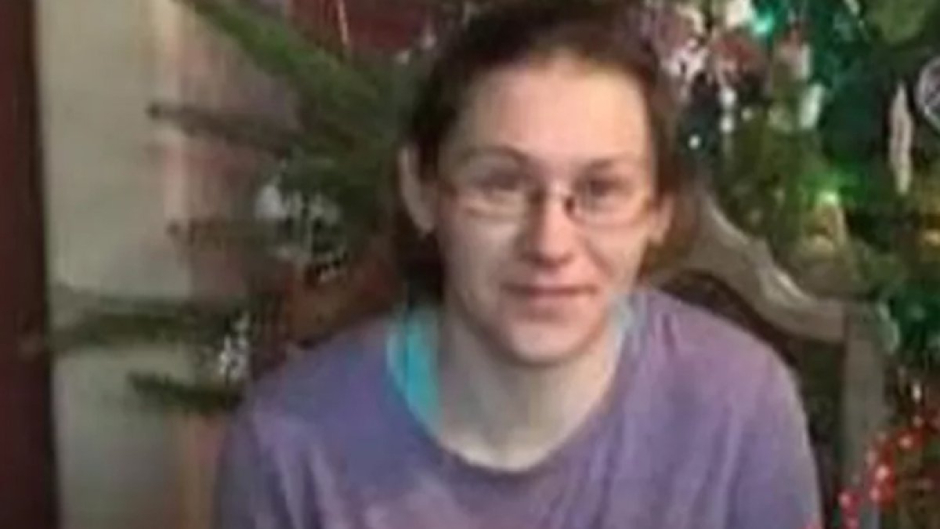 ‘I Have No Arms and I’m Dying’: Mom’s Arms Ripped by Family Pit Bull While Protecting Son From Attack

A Wisconsin woman died on Thursday, eight days after she was attacked by her family’s dog while protecting her 4-year-old son.

Heather Pingel, 35, and her son were home alone at the family’s Bowler residence at the time of the December 8 incident. Pingel’s boyfriend and the boy’s father, Shane Bernarde, told the Wausau Daily Herald that Pingel was in the bathroom with the door closed when he came home from his brother’s house.

Police said Pingel told Bernarde that their son fell down the steps and she did not know where he was. After Bernarde found their son in the living room, he returned to the bathroom — to find their pit bull attacking Pingel, according to the Daily Herald.

“Shane got home to find her lying on the bathroom floor. She said, ‘I have no arms and I’m dying,'” Pingel’s sister told the news outlet.

It is unclear how long Pingel had been fighting the dog before her boyfriend found her.

Bernarde reportedly told police that he grabbed the pit bull and dragged it outside. He claimed he then got a pistol and fatally shot the dog, police wrote in their report.

Responding officers reportedly found Pingel unable to speak and having difficulty breathing. Her sister told the Daily Herald that Pingel suffered kidney failure and had both arms amputated before she succumbed to her injuries.

Pingel’s sister also said her 4-year-old nephew had to get 70 stitches for his leg, but he is back home. The Daily Herald reported that Pingel and Bernarde’s 5-year-old daughter was at school at the time of the attack.

Bernarde said he was also bitten by the dog, but the nature of his injuries was not disclosed.

People reported that the pit bull that fatally mauled Pingel was abused by a previous owner. Police wrote in their report that they believe the pit bull was attacking the 4-year-old when Pingel intervened — leading the dog to turn on her.

The dog was 30 pounds heavier than Pingel, her sister told the Daily Herald.

According to the news outlet, a local veterinary clinic told cops that the dog was current with its shots and had no known health issues. The health department is expected to conduct testing on the dog.