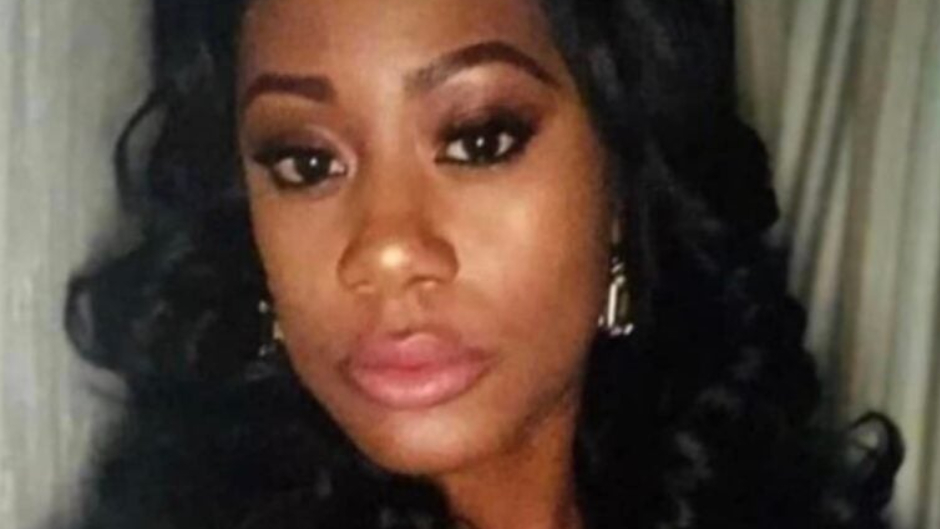 Missing Mom Found Dead in Marsh After She Vanishes During Night Out With Boyfriend, Family Says

A body was discovered on Tuesday amid the ongoing search for a missing Massachusetts woman who reportedly vanished on Saturday.

WCVB reported that Sherell Pringle’s family learned a body was found in Sargus, in a marshy area near Route 107. Authorities have not publicly confirmed the body is Pringle, 40, but her family reportedly believes it is her.

State Police spokesman David Procopio said a trooper found the body. Officials said the area is now considered a crime scene, according to The Boston Globe.

Her family told WCVB that they last heard from Pringle before she went out with a man she was dating. The family reported her missing on Sunday, a day after her scheduled date.

On Monday, Pringle’s phone was found in a sewer drain in Lynn, according to The Globe.

Pringle’s cousin told the news outlet that Pringle and the boyfriend were last seen together at a Boston nightclub at 1:30 a.m. and that they left before the club closed.

The boyfriend allegedly told Pringle’s relatives that he dropped her off at her home in Woburn at 3:30 a.m. But Pringle’s 19-year-old son, who lives with her, disputes this.

Speaking with the Globe, the cousin said Pringle’s brother and other searchers also helped to find the missing woman’s body on Tuesday.

On Tuesday, police said they would like to speak with Pringle’s boyfriend, who has not been publicly named.