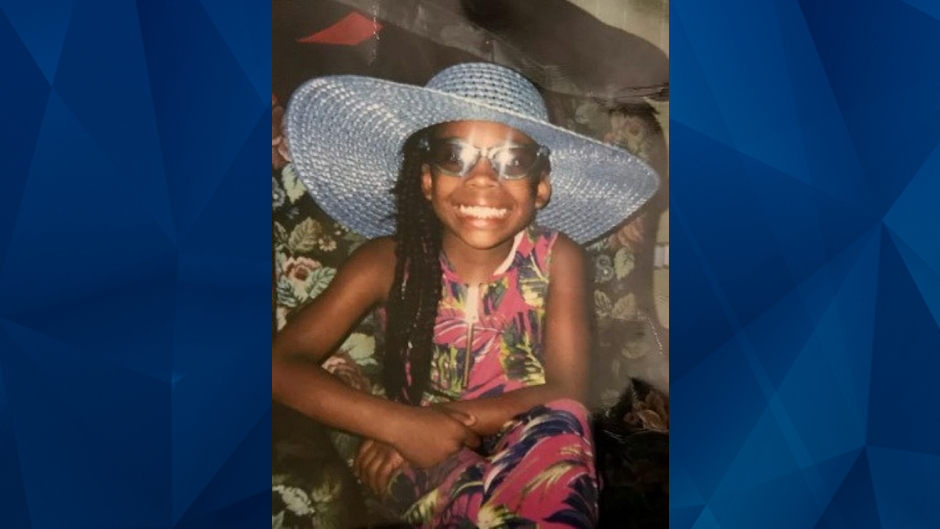 The family of a 10-year-old Pennsylvania girl who died last week said she tried a dangerous game that trended on social media.

WPVI reported that Nyla Anderson’s December 12 death was linked to the “Blackout Challenge,” a trend popularized on TikTok which encourages participants to hold their breath until losing consciousness. The girl was reportedly in her bedroom when she tried the online challenge that led to her death.

Speaking with the news outlet, a hospital social worker said that nobody was in the bedroom when Anderson tried the Blackout Challenge, meaning she was not given life-saving aid in the crucial moments after she lost consciousness.

Though the 10-year-old’s family rushed her to the hospital, she ultimately died from her injuries.

“Make sure you check your kids’ phones,” her mother said. “You never know what you might find on their phones.

Also called the “Passout Challenge,” the online trend was apparently popularized on YouTube and TikTok. However, searches for the “Blackout Challenge” on the TikTok app yield no results.