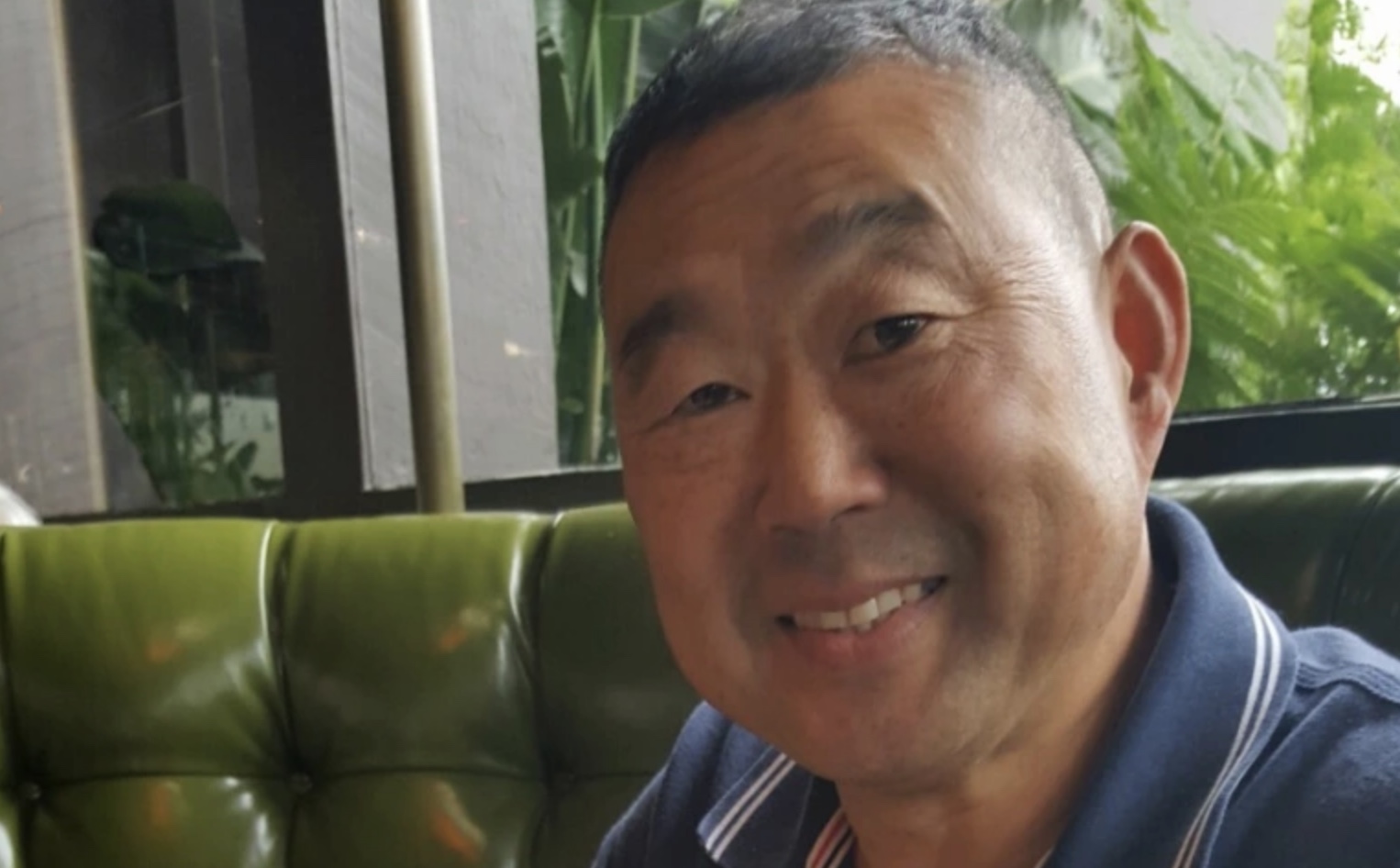 Authorities have made two arrests in the shooting death of an armed security guard working with a California television news crew last month.

Kevin Nishita was working with a KRON4 crew in Oakland on November 24 when he was shot during an attempted robbery. He died three days later, as CrimeOnline previously reported.

Police have not released photos or names of the suspects. Earlier this month, police said they had recovered a vehicle that matched the description of the car used by the suspects to get away after their botched attempt to steal camera equipment.

The KRON4 crew was working a story about a smash and grab robbery at an Oakland clothing store when Nishita was shot.

A $38,500 reward has been offered for information leading to an arrest and conviction; it’s not clear if someone will be eligible for the reward, KRON4 said.

Nishita is survived by his wife, two children, and three grandchildren. He had previously served as a police officer at the Oakland Housing Authority, Hayward Police, San Jose Police, and Colma Police.