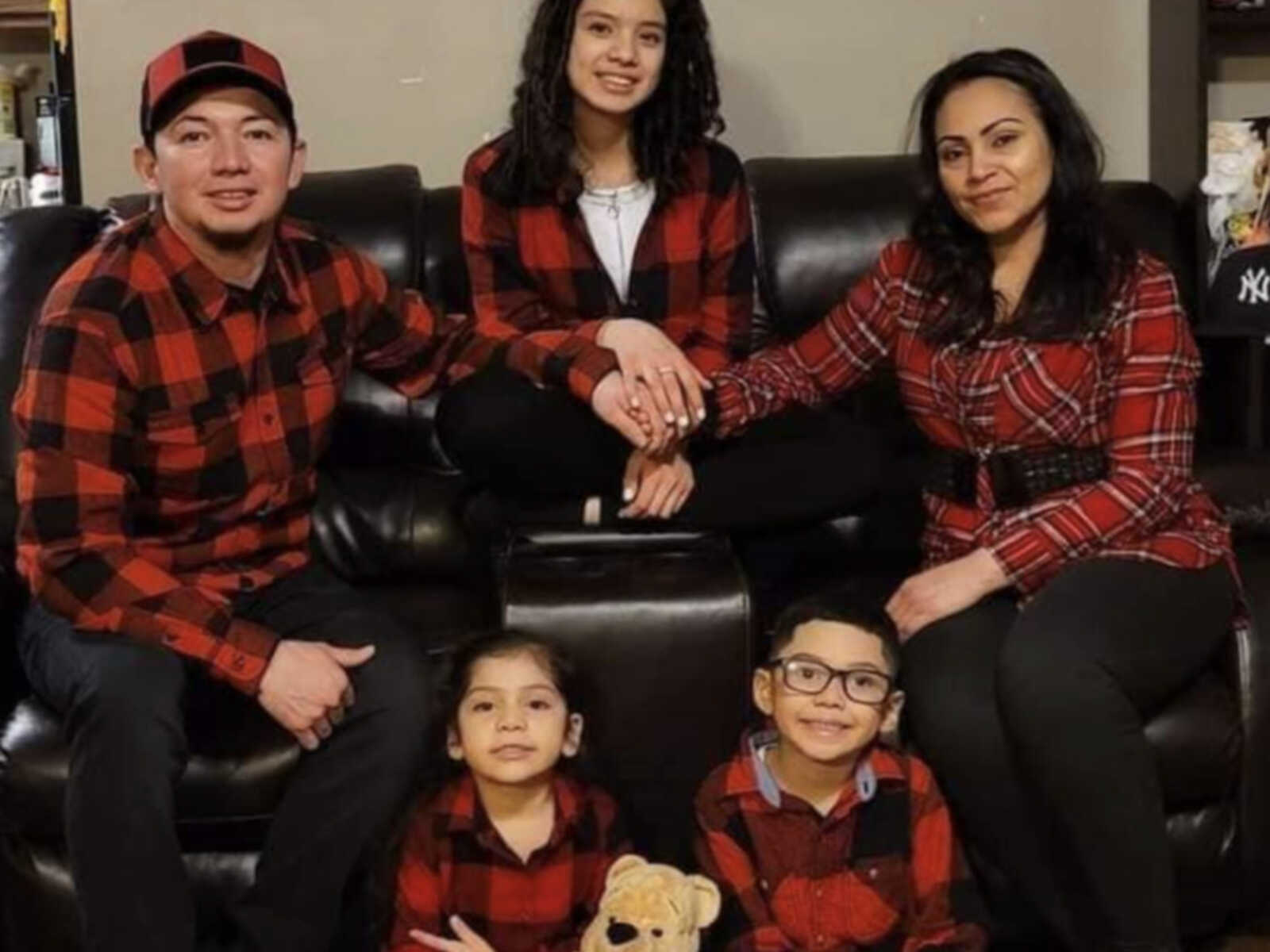 Seven members of a Minnesota family found dead in their home over the weekend died of carbon monoxide poisoning, investigators said.

A relative found the bodies Saturday afternoon while checking on the family, as CrimeOnline previously reported.

The couple immigrated from Honduras in 2013, and the children attended Moorhead High School and Reinertsen Elementary.

Police said investigators have not yet determined the source of the carbon monoxide that killed the family. They found two sources that produce the deadly gas — the home’s furnace and a Kia van in the garage — but they found no malfunction in either source, other than a dead battery in the van.

Further tests are being conducted to see determine if hydrogen cyanide, which comes from motor vehicle exhaust, is present. That test takes several weeks for results.

Detectives found a carbon monoxide detector in the home’s laundry room with its batter removed; other detectors in the home were for smoke.