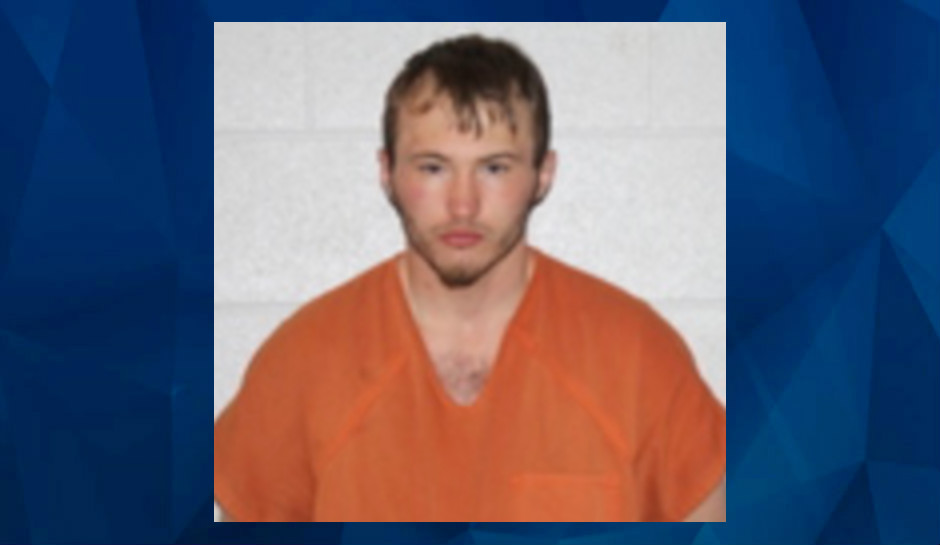 A 23-year-old Kansas man has been arrested after his parents were found shot to death Tuesday in their home.

Dawson J. Mitchell was named a person of interest in the deaths of Melissa Mitchell, 48, and Leonard Zimmerman, 53, but he has not yet been charged in relation to the murders.

The KBI said that Fort Scott Police were called to a home just after 7:30 p.m. on Tuesday by a 911 caller who reported coming home and finding a female family member shot. When offices arrived, they found Melissa Mitchel and Zimmerman dead from gunshot wounds.

Fort Scott police and the KBI launched a search for Dawson Mitchell, taking him into custody at about 1 p.m. Wednesday in Fort Scott. He’s being held without bond at the Bourbon County Jail while the homicides remain under investigation.