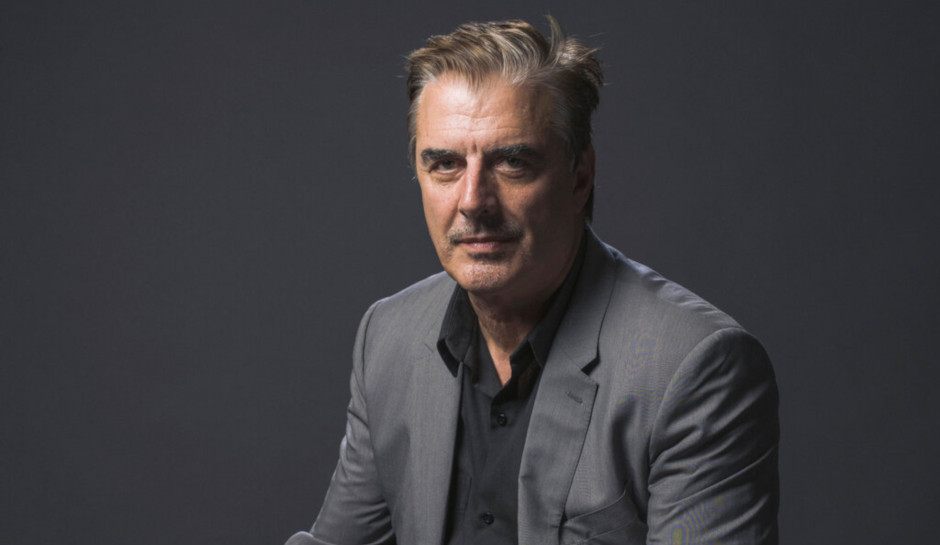 Singer Lisa Gentile says she had known Noth, who was fired this week from the CBS series “The Equalizer,” for several years when he offered her a ride home from a New York restaurant where several friends had met up in 2002.

“When we arrived at my apartment, he asked me if he could come up,” Gentile said in a statement, according to ET. “I told him I had nothing to offer him to drink and he said that’s okay, and that he just wanted to see where I lived.”

Noth, now 67, went to the restroom, she said, then came out and started kissing her.

“Then he leaned against the kitchen countertop and forcibly pulled me against him,” she said. “He was slobbering all over me. I quickly became uncomfortable. Then he became more aggressive and put both hands on my breasts and began squeezing them very hard over my shirt. He quickly went under my shirt and began squeezing them even harder over my bra with his fingers grabbing the exposed skin not covered by my bra.”

The incident continued, she said, with Noth trying to force her “hands down towards his penis.”

“I finally managed to push him away and get out of his grasp and yelled, ‘No, I don’t want this.’ He became extremely angry and started screaming calling me a ‘tease’ and a ‘bitch,'” before storming out of her apartment. The following day, she said, he called and threatened to destroy her career if she “ever told a soul about what happened.”

Three other women have accused Noth, who appeared in “Sex and the City” and its reboot “And Just Like That,” of sexual assault in 2004, 2010, and 2015. His agents dropped him after the third accusation, as CrimeOnline previously reported. Noth has so far denied all the allegations.