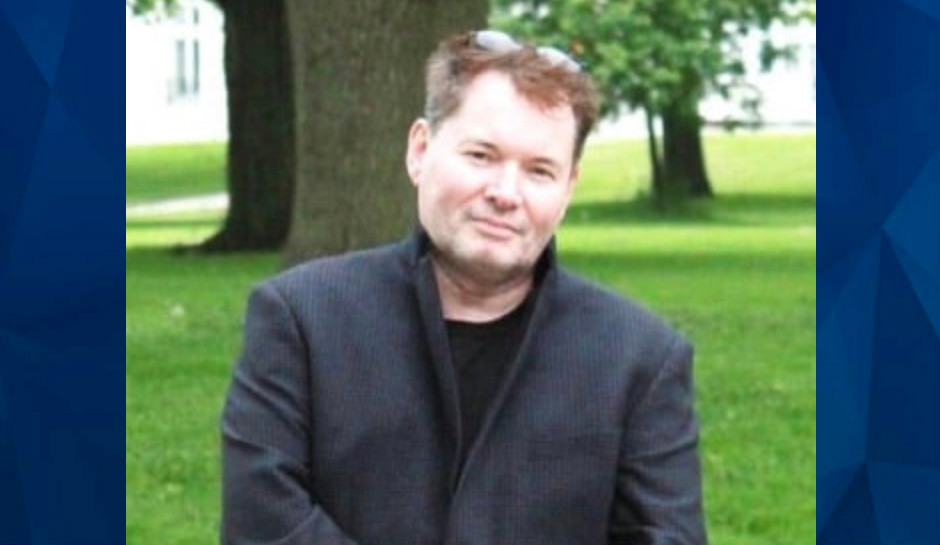 An arrest warrant has been issued for the long-time physician of a Christian boarding school in southwest Missouri, accusing him of sex crimes against children.

Smock was not in custody as of Friday night, according to the records in Greene County, where the case was filed. Court records say Smock should be held without bond once he is arrested, the Star said.

According to the records, Judge J. Ronald Carrier found “reasonable grounds to believe the defendant will not appear on summons, is a danger to the crime victim, the community or another person.”

The details of the allegations against Smock were not made known.

Smock is a well-known doctor in Missouri’s Ozarks, running the Stockton Lake Walk-in Clinic, and has multiple connections to Agape Boarding School in Stockton, a boarding school founded “out of a burden to help troubled teens” and “turn around rebellious boys,” according to the school’s website. He is the school’s doctor, and one of his sons is married to the late founder’s granddaughter. Her father is a Cedar County Sheriff’s deputy and has also been an Agape staff member.

Two more of Smock’s children are married to former students at the boarding school. And another son, Adam David Smock, pleaded guilty in 2015 to a conspiracy to deface The Islamic Center of Springfield with grafitti and burn copies of the Quran in 2011. He was sentenced to two weeks in jail, five years on probation, a restitution payment, and community service, the Springfield News Leader said.

Five Agape staff members, including Smock son-in-law Seth Duncan, were charged with assaulting students in September and have court hearing scheduled next year. According to the Star, state Attorney General Eric Schmitt recommended 65 charges against 22 staff members involving 36 students. But Cedar County Prosecuting Attorney Ty Gaither only charged five of the 22 with 13 low-level felonies, after Schmitt asked to be taken off the case, writing that Gaither “has indicated that he does not intend to seek justice for all of the 36 children who were allegedly victimized by 22 members of the Agape Boarding School staff.”

Dr Smock has active medical licenses in Arizona and California, the Star said, and owns an 11-bedroom mansion used by a former Agape leader to operate another Christian boarding school.

The newspaper has reported on accusations of abuse at the school from former students who raised questions about whether Smock knew about the abuse or took the word of school staff who brought injured boys to him and said they were hurt playing sports.

Others who know Smock have praised his work with the school and in the community.