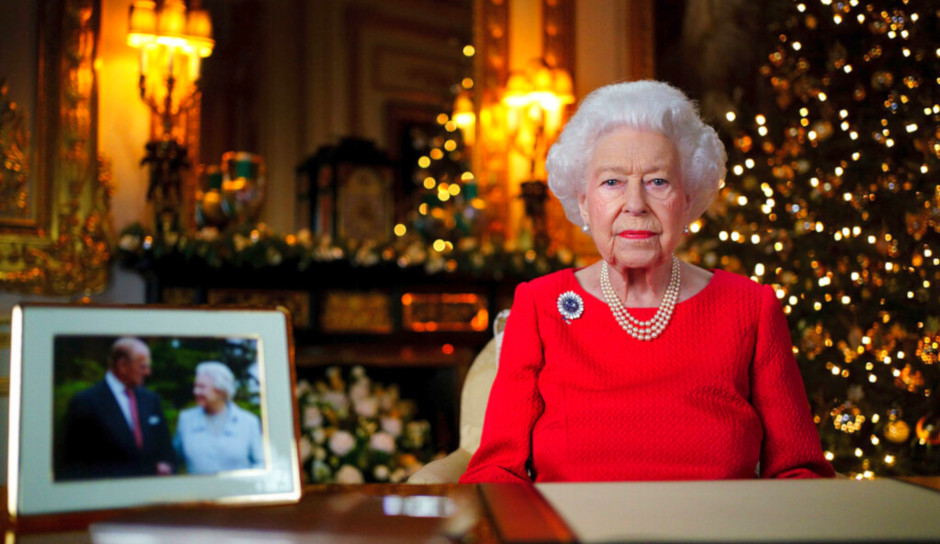 An armed man was arrested Sunday morning after he broke into the grounds of Windsor Castle, where Britain’s Queen Elizabeth II was spending Christmas with her family.

Thames Valley Police Superintendent Rebecca Mears said the 19-year-old man, from Southampton in southern England, did not enter any buildings on the castle complex and that an alarm was triggered within moments, Reuters reported.

“The man has been arrested on suspicion of breach or trespass of a protected site and possession of an offensive weapon,” said Mears, who did not say what type of weapon he carried.

The 95-year-old queen, her son Charles, and other close family were spending Christmas at Windsor Castle instead of her Sandringham estate in eastern England, where the family usually spent the holidays before the COVID-19 pandemic.

Mears said the family was told about the incident, which took place at about 8:30 a.m. The intruder’s name has not been released. There was no indication the family gather was disrupted.

The queen did not appear in public on Saturday. Her annual Christmas message was pre-recorded. In it, she spoke of losing her husband, Prince Philip, who died earlier this year at 99 after 73 years of marriage.

Charles, his wife Camilla, and other family members were seen later in the morning arriving at St George’s Chapel on the castle grounds for a Christmas church service.