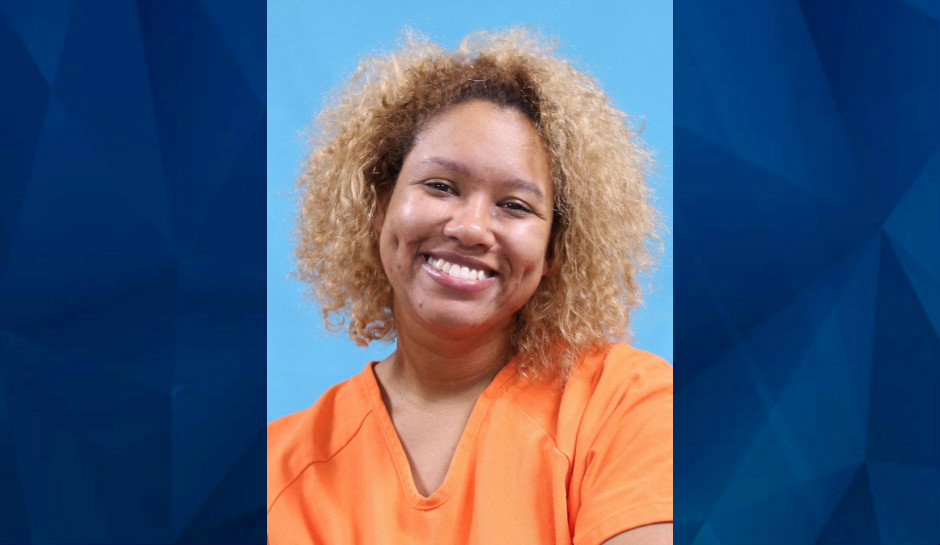 A Missouri woman has been charged with first degree murder and armed criminal action after she called 911 late Friday night to say she’d killed her boyfriend with a sword.

Cape Girardeau Police officers found Brittany Wilson, 32, in the doorway to her home. The sword was in the front yard, KFVS reported.

Inside, officers found Harrison Stephen Foster, 34, dead in the bedroom with what looked like multiple stab wounds.

Wilson told police that she and Foster took methamphetamine earlier in the day. She also said that she believed her boyfriend had other entities living in his body for some time and that he was harvesting body parts from other people.

She reportedly said that she stabbed Foster three times, “setting him free” of the entities inside him, then called police.

Wilson was taken into custody and is being held on a $2 million bond.