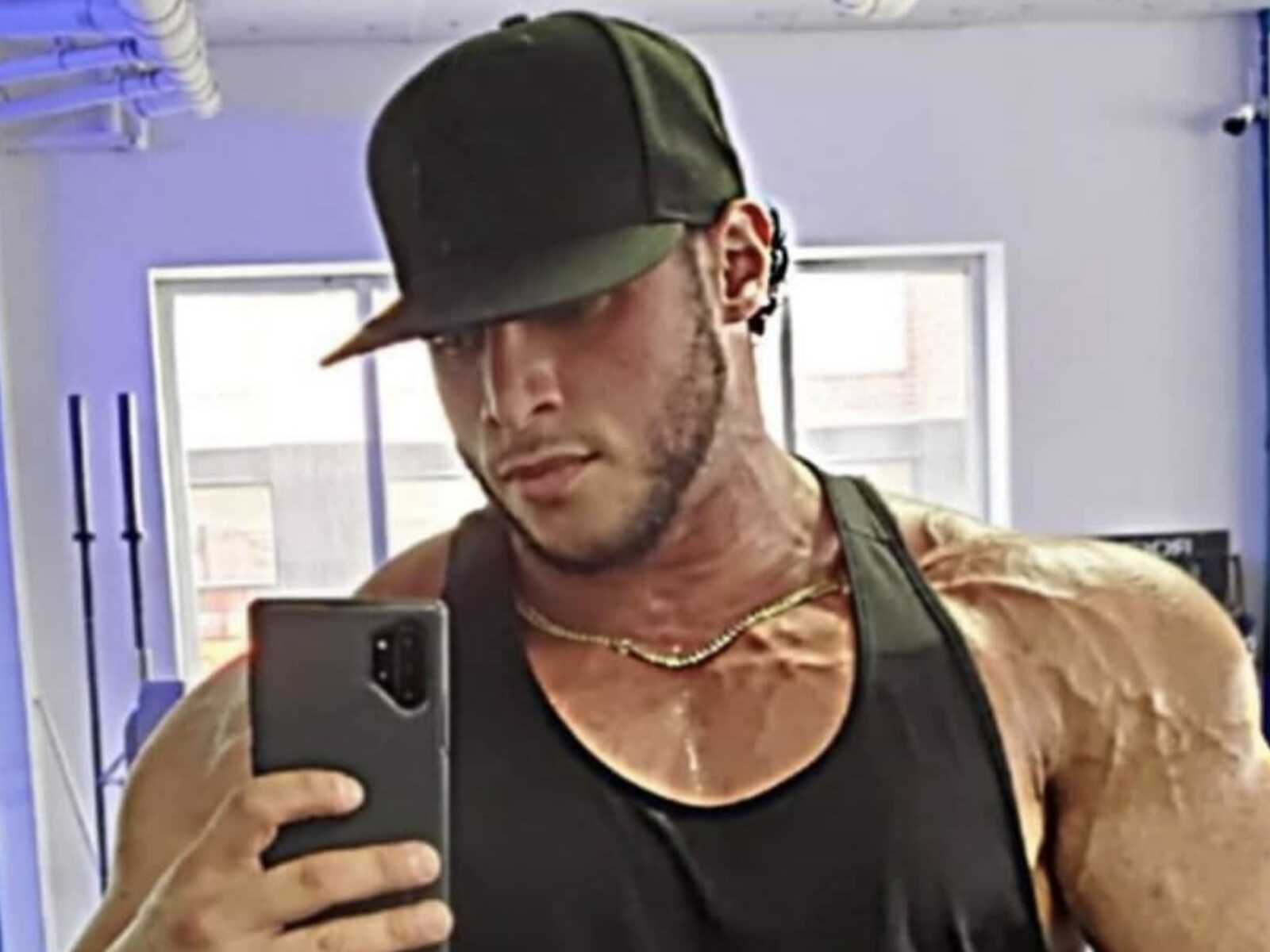 A 29-year-old Brooklyn bodybuilder allegedly shot his parents in their Long Island home Christmas morning and was captured hours later in New Jersey.

Police answered a call about a disturbance at about 10 a.m. to a Hewlett Harbor home and found Rocco Tomassetti, 65, and Vincenza Tomassetti, 64, with gunshot wounds, according to media reports.

The couple told police that their son fled in a Cadillac Escalade, law enforcement sources told the Daily Voice, and police sent a bulletin out with the vehicle’s license plate while at the same time tracking its GPS.

Shortly after 2 p.m., New York State Police were following the vehicle from the New York Thruway onto Route 17 in New Jersey. Troopers and the Mahwah police shut down the highway and stopped the SUV, taking Dino Tomassetti into custody.

Tomassetti was charged as a fugitive from justice in Bergen County, New Jersey, and will be extradited back to Nassau County, New York, where his charges will depend on the conditions of his parents.