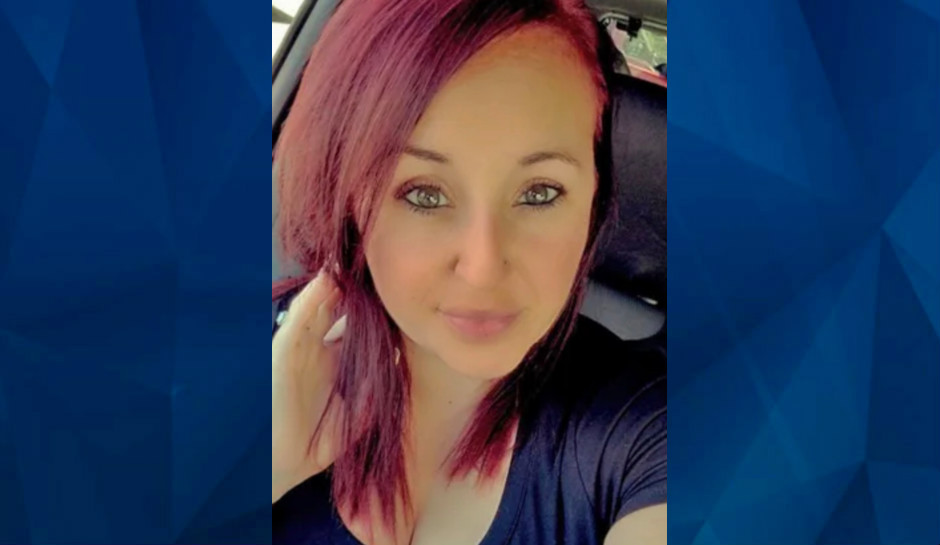 A Pennsylvania man has been charged with the shooting death of his girlfriend during a Christmas night gathering at her Maryland home.

Hagerstown Police said that Justin Kyle Marshall, 34, was arrested early Sunday morning, hours after the shooting, in Berkeley County, West Virginia, according to the Herald-Mail.

Marshall was released from prison two years ago after serving 15 years for a 2004 murder, Hagerstown Police Lt Rebecca Fetchu said, and he was wanted for assaulting his girlfriend, 37-year-old Tristan Shifflet, in Pennsylvania.

Fetchu told the Herald-Mail that about 10 people, including the couple’s young son, were at the home Saturday night. Police responded to the home at about 6:30 p.m., she said, and found Shifflet with a gunshot wound to the neck. She was taken to Meritus Medical Center but died from her wounds.

Police say Marshall shot Shifflet during a dispute and fled the scene. They did not provide further details about the dispute or Marshall’s arrest by Berkeley County Sheriff’s deputies, which took place shortly before 3 a.m. Sunday.

Marshall, who was 17 at the time, and another man pleaded guilty to second degree murder in the beating death of Hagerstown man in 2004. Both men were sentenced to 25 years in prison, but Marshall’s sentence was later reduced to 21 years. He was paroled in 2019.

Marshall is being held without bond in West Virginia while he awaits extradition to Maryland.