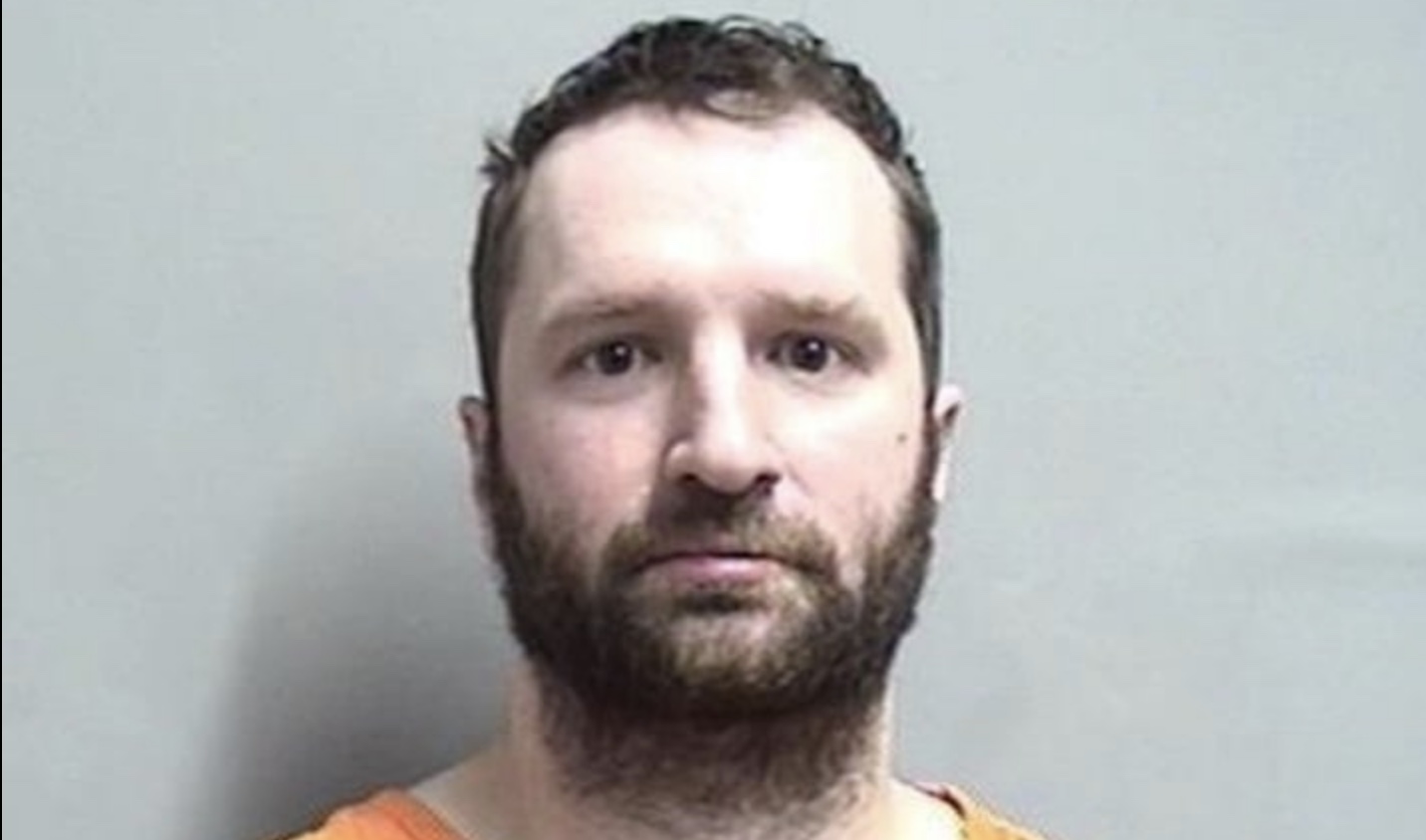 An Iowa father has been arrested for child endangerment after he allegedly passed out drunk, allowing his toddler son to leave the house and go wandering down the road alone.

Court records say West Des Moines police said they were called at about 5 p.m. on Friday about “a small child about the ages of 2 or 3 years old walking down the roadway, wearing only a shirt and diapers,” the Perry News reported.

Officers found the toddler but were unable to locate the boy’s parents after searching for about three hours. The Iowa Department of Human Services responded and “took custody of the child for emergency placement for the evening,” the court records said.

Shortly after the search ended, a mother called police to say that “her son was missing” and that she had gone to work, leaving the boy under the care of 32-year-old Eric Jonathon Gerver. The mother said the boy’s grandparents had come to house just before 9 p.m. and found Gerver “passed out on the couch, intoxicated,” the court records said.

The grandparents searched the house and called the mother when they couldn’t find the boy.

Police responded and spoke to Gerver, who told them he “believed his son was upstairs sleeping,” documents said.

The documents also said that officers noted Gerver had “an odor of an alcoholic beverage emitting from his person and had blood-shot watery eyes.”

Gerver is being held in the Dallas County Jail.