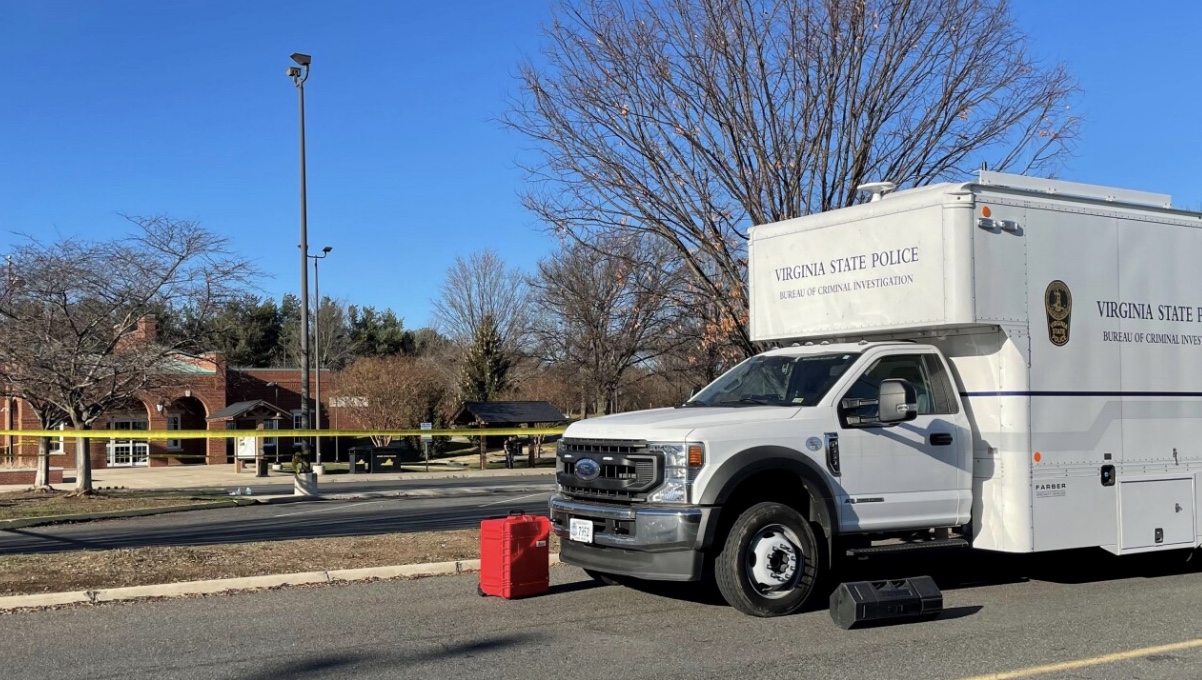 A domestic dispute at an interstate rest area in Virginia left four people — including three good samaritans who intervened — hospitalized with gunshot wounds on Sunday morning.

Hours later, investigators found the suspected shooter in his car with a gunshot wound, the Washington Post reported. He was taken to a nearby hospital, where he died.

Virginia State Police said the dispute took place between a woman and a man identified as Cesar Juarez Avila, 34, at about 9:30 a.m. at a southbound welcome center in Frederick County, just inside the Virginia-West Virginia state line on Interstate 81. Three men tried to intervene, and Avila reportedly opened fire, shooting at the woman and the men.

Two of the men and the woman were taken to Winchester Medical Center with non-life-threatening injuries, state police said. The third man was flown to Fairfax Inova Hospital with more serious injuries, but his, too, were not life-threatening.

Witnesses told police Avila fled in a Chevrolet Malibu, and officers began searching for it. Just after noon, a Frederick County Sheriff’s deputy spotted the vehicle and pulled up behind it. Avila sped away, however, and short pursuit ensued. Police forced the car to a stop and then saw shots fired inside the vehicle, according to state police.

Avila was in the driver’s seat with a gunshot wound when troopers approached.

State police are investigating the incident but said no officers fired their weapons.