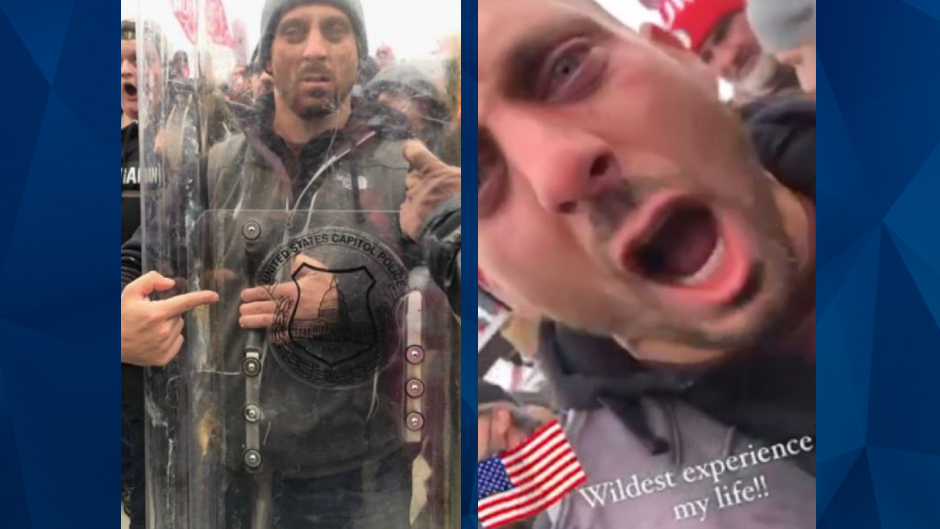 On Saturday, a New York man charged in connection with the January 6 Capitol Riot asked a federal judge for permission to use dating apps while awaiting trial.

Accused rioter Thomas Sibick, 38, filed a motion asking U.S. District Judge Amy B. Jackson to modify the terms of his release. Sibick is currently on house arrest at his parents’ home in Buffalo, New York, according to WUSA.

Arrested in March, Sibick was charged with obstruction of an official proceeding, robbery, civil disorder, assaulting police, and committing an act of physical violence on Capitol grounds.

Federal prosecutors said Sibick tased and threatened to kill D.C. Police Officer Michael Fanone while other protestors attacked him. Fanone reportedly suffered a heart attack during the January 6 Capitol riot. According to WUSA, Sibick also took the officer’s radio and badge — the latter of which was later found buried in his backyard.

According to Insider, Sibick’s attorney, Stephen Brennwald, wrote in the latest motion that his client wanted to use social media and some websites to “interact with members of the opposite gender for the purpose of establishing a friendship.”

“[Sibick] realizes that if he were to meet someone on a social media site, he would be unable to leave his home for the purpose of going to dinner or to participate in other events. He does, however, feel the need to establish some sort of connection with someone (if possible, in light of his situation),” the motion also stated.

Sibick was initially ordered to remain jailed without bond. However, in October, Judge Jackson granted his pretrial release amid concerns he was being radicalized while behind bars. Brennwald claimed his client had requested solitary confinement to distance himself from “cult-like” rioting suspects that were also housed at the jail, WUSA reported.

Sibick’s attorney noted in Saturday’s motion that Sibick is not asking to use social media for “any prohibited purpose,” including news consumption or political engagement. Judge Jackson has not yet ruled on the motion.