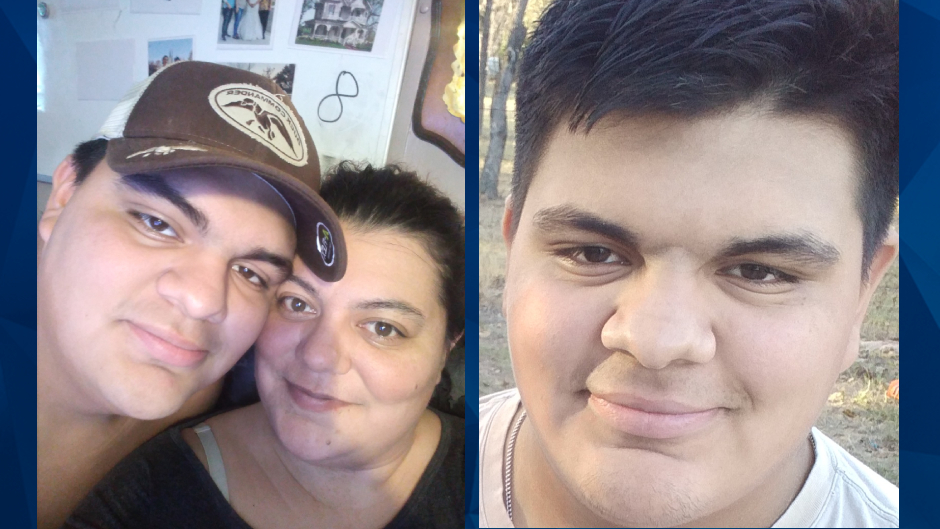 Human remains that were found last week belong to a 16-year-old Texas boy who vanished in late October, police announced on Monday.

Jackson County police said in a statement that Benjamin Loera’s remains were found in a bushy area near the Guadalupe River in Guadalupe County. The Seguin Gazette reported that someone who was planning to purchase land was inspecting the area when he discovered Loera’s body.

Police said the Travis County Medical Examiner’s Office used dental records to confirm the remains were those of Loera. The Gazette described his remains as “badly decomposed.”

Though an autopsy was performed, Jackson County police have not publicly revealed a cause or manner of death.

Loera, who is from Vanderbilt, reportedly vanished on October 26 while playing video games at a friend’s home. His mother reported him missing the following day, after he did not return home or respond to her texts or calls.

In late November, three suspects — Kyler Rector, 19, Casey Jenschke, 23, and a 15-year-old girl — were arrested or detained in connection with Loera’s then-unsolved disappearance. The trio is facing charges of aggravated kidnapping and aggravated assault.

Before Loera’s body was found, Jackson County police previously said they believe an undisclosed incident regarding the teen was “planned.” However, officials refused to say what specifically led them to charge the three suspects in this case.

Rector and Jenshke were originally arrested in November on unrelated charges, but Loera’s mother told the Victoria Advocate that her son was hanging out with Jenschke when he vanished.

Jail officials said Jenshke was initially arrested in San Antonio on November 9 for the unauthorized use of a vehicle. He was ultimately extradited to jail in Jackson County, where Loera had vanished.

Jackson County police said in Monday’s statement, “Three suspects are still in custody in connection to the investigation.”