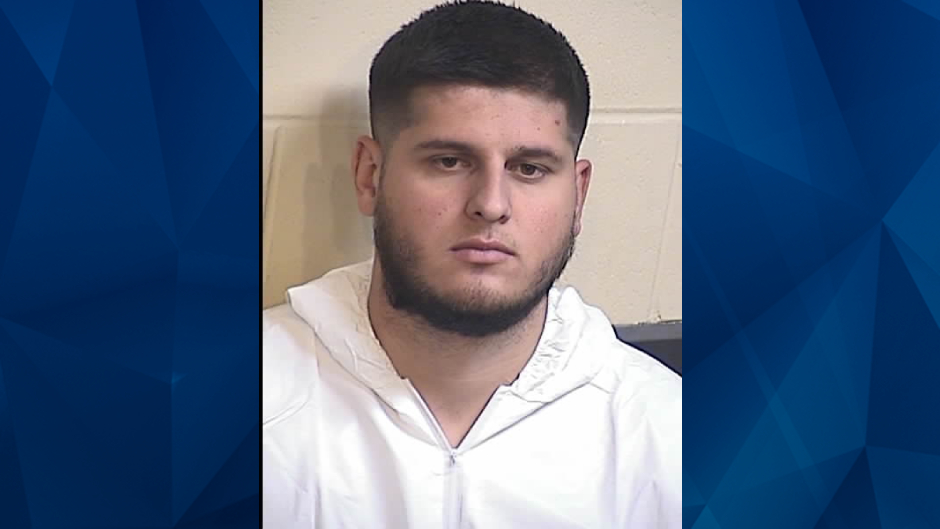 California police said they arrested a man who fatally shot his grandmother and his father’s girlfriend on Christmas.

Fresno County police said in a statement that Austin Alvarez, 23, opened fire at a Reedley home as his relatives exchanged gifts, killing Magdalena Alvarez, 59, and Meisa Rashid, 39. Officers who responded to the scene learned Alvarez had fled in his pickup truck.

Police said that after shooting the two women, Austin Alvarez shot at his father as he sat in a parked vehicle but he was not hit.

A team of officers eventually apprehended the suspect in Orange Cove, approximately 10 miles from where the deadly shooting occurred.

Austin Alvarez, who is charged with murder and attempted murder, remains jailed on a $2.5 million bond. Fresno County police said they have not yet established a motive in this case.