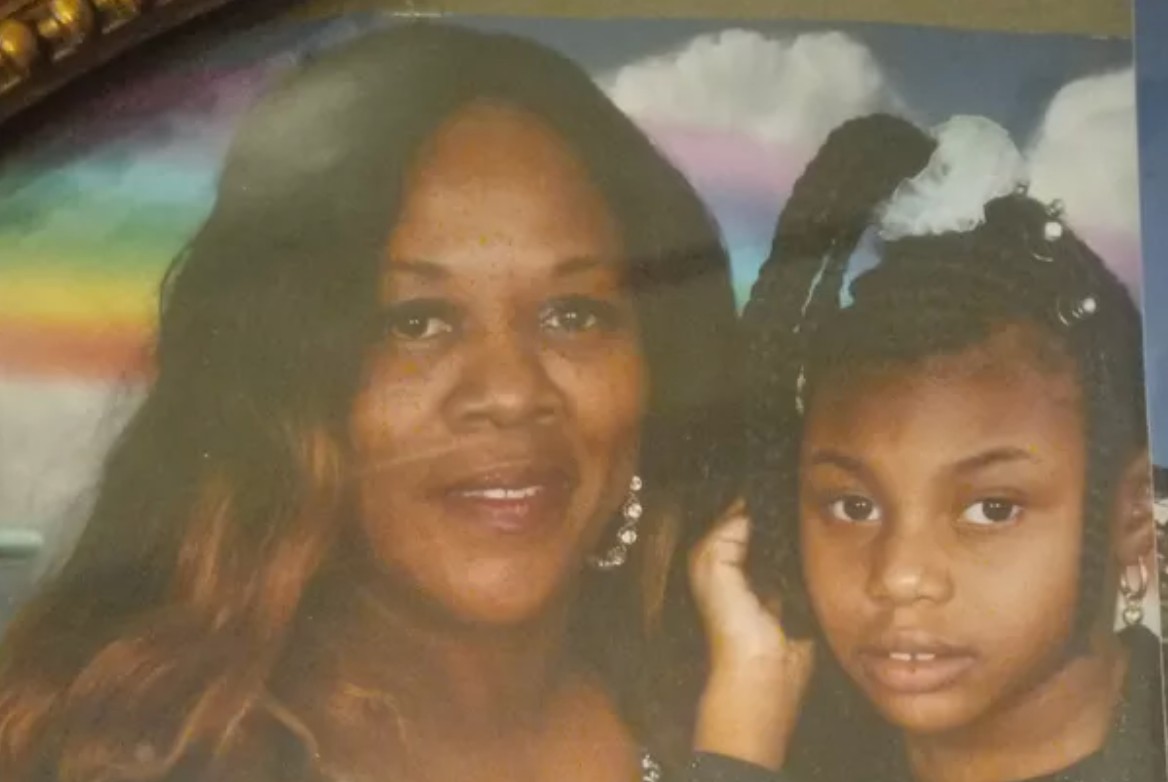 Police sources in Detroit told WXYZ that Elaine Fizer, 57, and her 13-year-old daughter Daunya Fields were found dead in their West Detroit home on December 25. Investigators have classified both deaths as homicide, and Elaine’s daughter told the news station that both victims were shot — something police have not yet publicly confirmed.

“I called her to show her the Christmas gift we got the kids. She didn’t answer,” Elaine’s daughter Margaret Shively told the news station. “I called over and over again until I got here,” she said.

Police have not yet been able to locate Elaine’s husband 62-year-old Dwayne McDonald, as CrimeOnline previously reported. While McDonald has not been named a suspect in the double murder, family members appear to believe he knows something or was involved.

“It will never be the same without my mama and Daunya,” Shivley said. “Turn yourself in.”

Family members reportedly said that Elaine adopted Daunya and that Elaine’s husband is not Daunya’s father.

Police are working to determine a motive as the active investigation continues.

Margaret Shivley has organized a GoFundMe crowdfunding campaign to raise money for the burial.