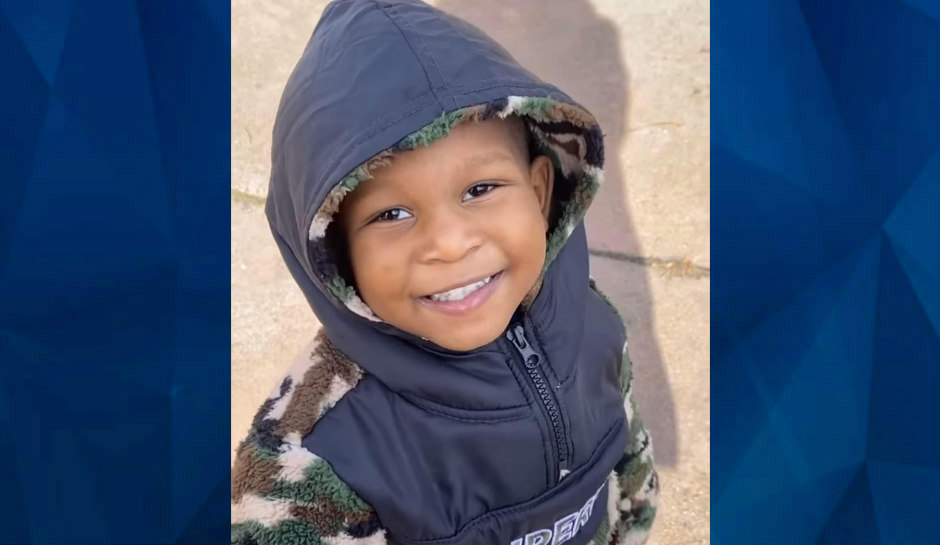 New details emerged in connection with the death of a 3-year-old St. Louis boy who passed away earlier this month.

St. Louis police are investigating the death of Emmanuel Ware, who was found unconscious and covered with bruises. Medics responded to a report of a child struck by a vehicle on the afternoon of December 10. When they arrived at a residence in the 2600 block of Rutger, they found Emmanuel’s mother, Shanice Moore, holding him, as CrimeOnline previously reported.

Emmanuel was rushed to an area hospital and later pronounced dead.

Moore told police that her boyfriend, Timothy Robinson, 33, was taking care of Emmanuel when the incident happened. Robinson allegedly said the child had been struck by a car while walking to a store. He claimed the driver then fled the area.

An autopsy, however, showed that Emmanuel had “a tear in the right lobe of his liver,” which isn’t indicative of a car hitting him, according to court documents obtained by KMOV 4. The medical examiner’s office ruled Emmanuel’s death a homicide.

Further, police said they obtained security footage from the store and couldn’t find any incident of the boy being hit by a car. There was no evidence that the suspect and child were even at the store at the time the incident supposedly happened.

“He told me he got hit. You know and apparently that never happened but I had to tell the police something because they were asking me what’s going on and I’m like I don’t know. But this is what he told me,” Moore, who was at a job interview at the time of the incident, told NBC 5.

Moore said Robinson fled the home when called 911. He was later taken into custody on December 14 and told police the boy was hit by a black Monte Carlo while he crossed Park Avenue in St. Louis.

Without evidence to back up his claim, police arrested Robinson and charged him with second-degree murder and abuse/neglect of a child resulting in death.