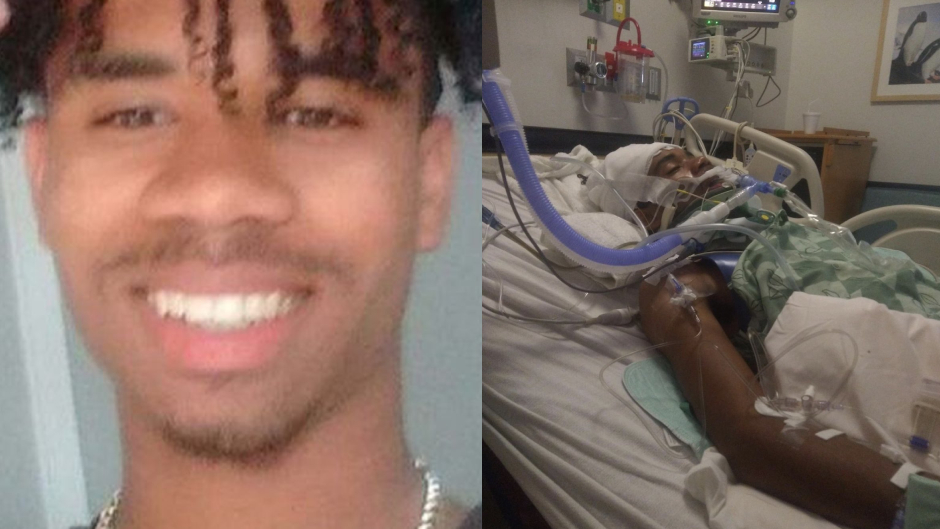 Teen in Mental Distress Dies After Being Cuffed for 45 Minutes in Prone Position: Reports

The death of a 17-year-old boy who died in late September, days after an incident at a juvenile facility, was a homicide, Kansas officials announced on Monday.

A completed autopsy report stated that Cedric Lofton experienced “complications of cardiopulmonary arrest sustained after physical struggle restrained in the prone position.” The teen suffered cardiopulmonary arrest after he was put in handcuffs while in the prone position during a September 24 incident at the Juvenile Intake and Assessment Center (JIAC) in Sedgwick County, according to KWCH.

KSN reported that on September 24, Lofton’s foster father called 911 claiming Lofton was suffering a mental health episode and that he wanted the boy assessed for mental health issues. Cops reportedly tried to convince Lofton to voluntarily get mental health treatment but he allegedly refused and assaulted police — resulting in him being taken to JIAC for suspicion of battering a law enforcement officer.

The Regional Forensic Science Center, which performed Lofton’s autopsy, also determined he suffered a brain injury, acute kidney injury, and acute respiratory failure. He also tested positive for COVID-19, and a test screen determined he had THC and Esmolol, a beta-blocker, in his system when he died. No other drugs or alcohol were detected.

A preliminary police report that was completed days after Lofton’s death found no fatal injures. Around the same time, Sedgwick County police released a timeline stating that Wichita police officers who dropped Lofton off at the facility were asked to return an hour later because the teen was attacking staff after he was allowed to exit his cell.

According to KSN, two JIAC staffers grabbed Lofton’s arms but he freed his right arm and punched an employee in the head. A struggle reportedly ensued, but staff eventually restrained Lofton with extra help.

Lofton was placed in the prone position while his ankles were shackled. The teen was handcuffed for more than 45 minutes after he exited his cell, the news outlet reported.

According to the police’s timeline, it was roughly 20 minutes after that call from JIAC that staff performed CPR on Lofton for an undisclosed medical issue. EMS reportedly arrived that the juvenile facility six minutes later and revived Lofton, who was transported to the hospital.

Lofton died two days after he was reportedly handcuffed while in the prone position at JIAC.

KMCH reported that the corrections employees involved in the incident linked to Lofton’s death are on paid administrative leave as Sedgwick County District Attorney investigates. Prosecutors have not yet announced whether criminal charges will be filed in this case.