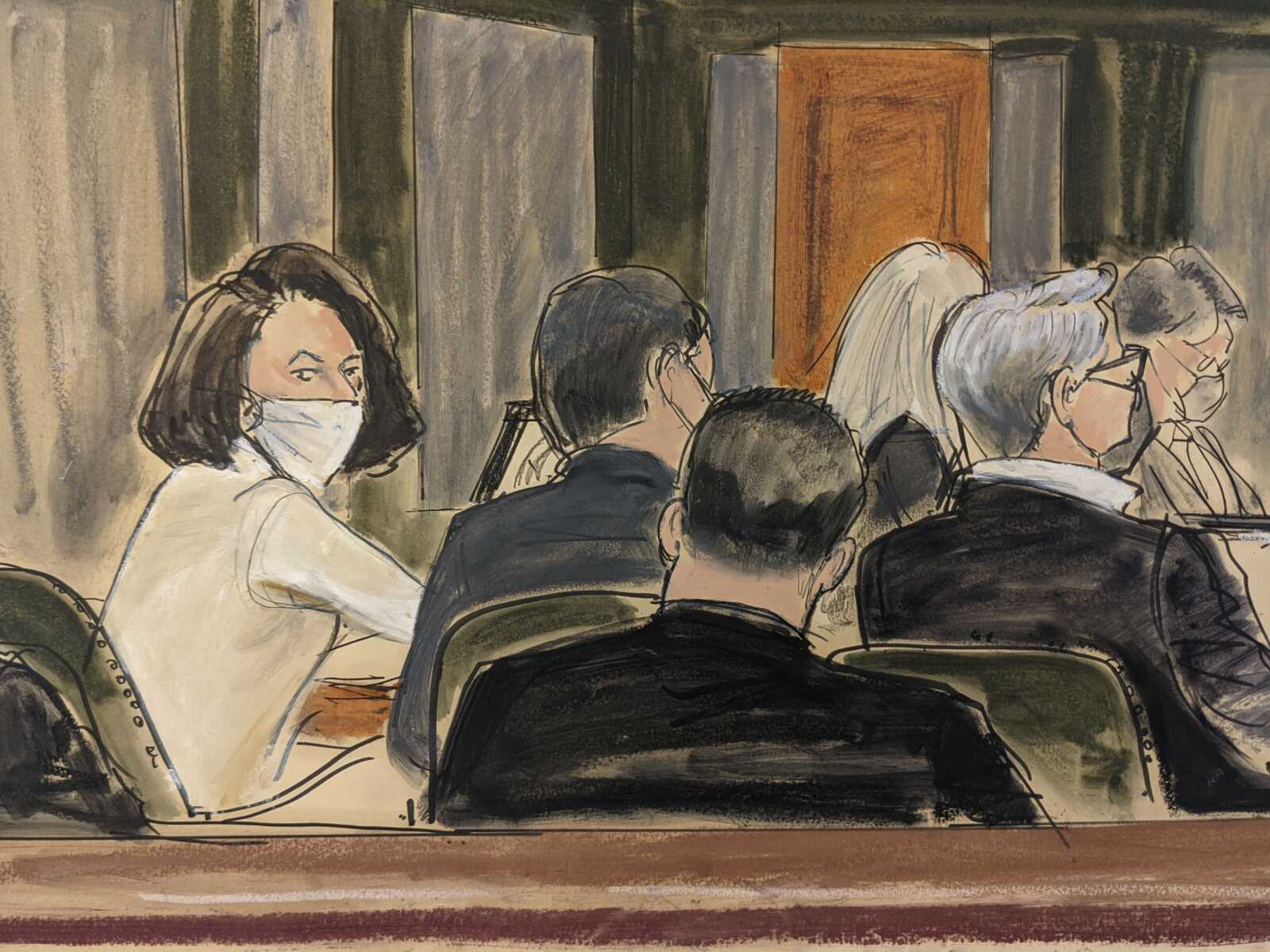 On Thursday, a New York jury found Ghislaine Maxwell guilty of five of six counts of federal sex trafficking, according to emerging reports.

The 12 jurors reached a verdict on their fifth full day of deliberations. During their deliberations, the jury asked the court for transcripts of testimony from several of the state’s witnesses.

Maxwell, who was arrested in July 2020, is accused of grooming at least four underage girls, as young as 14, for Jeffrey Epstein, 66, to sexually abuse between 1994 and 1997. She has pleaded not guilty to sex trafficking and other related charges in New York.

Maxwell did not take the stand in her own defense, but three accusers testified using pseudonyms — including one who said she was 14 when Maxwell groomed her to sexually pleasure Epstein, and trafficked her to other men.

Assistant U.S. Attorney Alison Moe alleged Maxwell and Epstein shared a “little black book” which contained phone numbers of young girls available for massages. Maxwell’s accusers claimed she forced them to massage or have sex with Epstein, and that Maxwell would also grope them.

Conversely, the defense argued the accusers misremembered their interactions with Maxwell, or were influenced by money.

Epstein was jailed without bond in July 2019 following allegations that he sex-trafficked dozens of underage girls from 2002 to 2005. The billionaire financier was found hanging in his cell at the Metropolitan Correctional Center in Manhattan on August 10, 2019 — sparking skepticism about the circumstances surrounding his death.