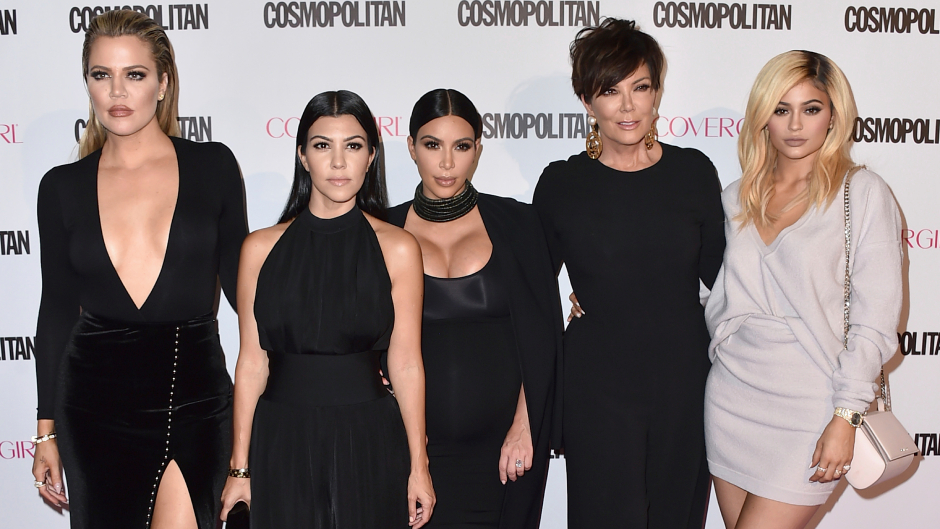 A California-based celebrity business manager was reportedly found dead in her car on Thursday, prompting the arrest of her boyfriend hours later.

The Ventura County Coroner’s office confirmed Angela Kukawski’s death to Variety, with sources telling the news outlet about an undisclosed December 22 incident involving the 55-year-old. Sources said Kukawski was found dead in a trunk of a car in Simi Valley a day after the incident.

According to Angelino News, Kukawski’s boyfriend, Jason Barker, 49, is believed to have driven the car containing Kukawski’s body from Van Nuys to a relative’s home in Simi Valley. Barker was later arrested at the family member’s home.

Angelino News reported that Kukawski was found with a stab wound, but authorities have not corroborated that report or disclosed details about her cause of death.

Kukawski was reported missing on December 22. Detectives suspect Barker killed Kukawski in their home, put her body in her car, and drove it to Simi Valley, where it was abandoned, according to MyNewsLA.com.

Variety reported that Kukawski was a business manager at Boulevard Management, where she worked with various celebrity clients including the Kardasians, and rappers Nicki Minaj, Offset, and Kanye West.

Barker is charged with Kukawski’s murder. He remains jailed on more than $3 million bail.