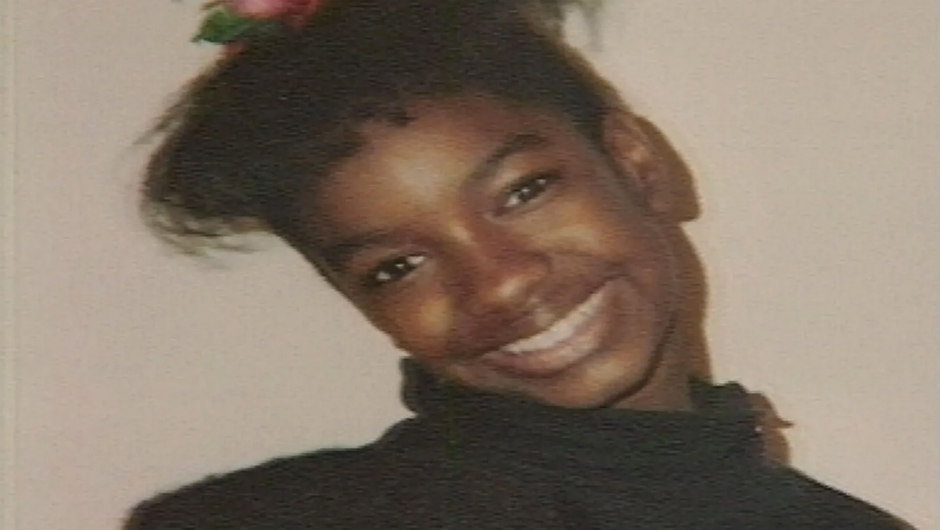 Investigators have identified the suspect in the 26-year-old rape and murder of Atlanta 8th grader Nacole Smith while she was on her way to school.

Acqunellia Smith, Nacole’s mother, contacted WGCL anchor Karyn Greer — who has been reporting the story since it happened and was instrumental in convincing prosecutors to reopen the case — to tell her that a detective called to tell her DNA evidence had given them the suspect.

“There’ve been good days and bad days,” Smith told Greer. “But today is a good day.”

WGCL is not yet naming the suspect, however, after Atlanta Police told them they have new information that is not yet confirmed. Police said they will release details sometime next week.

As CrimeOnline previously reportedly, 14-year-old Nacole was on her way to school on June 7, 1995, when she turned around for a project she’d left at home. She took a wooded shortcut to reach the apartment she shared with her mother and sister in northwest Atlanta but never made it home. A killer brutally raped her, then shot her in the face, killing her.

Nine years later, a similar rape happened in East Point, south of Atlanta, But in that case, the 13-year-old girl made it out alive and gave investigators a description of the suspect. DNA from the rape kit in that case matched Nacole’s case – and by 2020, the Georgia Bureau of Investigation had found a second cousin twice removed from the suspect through ancestral DNA.

A GBI artist also provided an updated sketch of the suspect as he might appear in the 2020s.

In June, the Fulton County District Attorney’s Office announced that it was reopening the case, and Greer’s work, along with that of Sheryl McCollum, director of the Cold Case Investigative Research Institute, had an important role to play. Greer and McCollum, who started looking into Nacole’s case in 2006, created the CSI Atlanta podcast and brought renewed interest in the case, particularly after they presented it during CrimeCon 2021 in Austin, Texas, earlier in the year.

Acqunellia Smith told Greer police showed her a photograph of the man they say raped and killed her daughter.

“I stared at that picture for a good 10 minutes,” she said. “And honestly, I’m not gonna dress it up. I felt hate, anger. That’s what I felt. Probably for the rest of my life.”