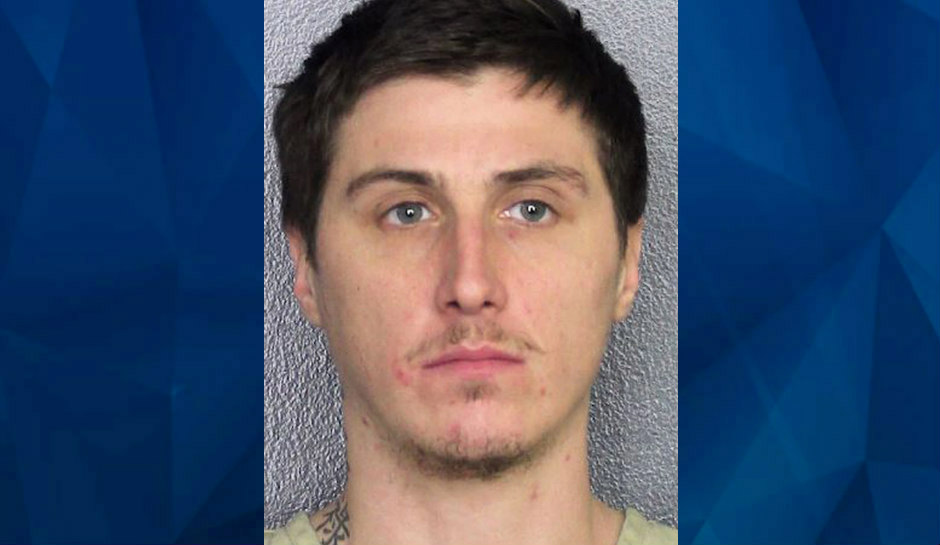 On Wednesday, a Florida judge denied bond for a man who allegedly drove into a group of children on Monday, killing two and injuring four.

According to WPLG, Sean Greer, 27, was identified as the driver of the 2009 Honda Accord who struck and killed Kylie Jones, 5, and Andrea Fleming, 6, in Wilton Manors. After allegedly failing to stop for a merging bus that has just dropped off a passenger, Greer reportedly passed the bus on the left and veered onto a sidewalk, hitting the group of children.

Creer’s license has been suspended since 2016, according to the news outlet.

A front bumper was reportedly found at the scene of the crash. Investigators discovered Greer’s vehicle on Monday, a day before he was arrested. Greer allegedly confessed to his role in the deadly hit-and-run.

“The vehicle had damage consistent with being involved in this crash. The front bumper was also missing from the vehicle, which was located at the scene of the crash,” Broward County police said in a press release.

During Tuesday’s bond hearing, Greer reportedly knocked over a podium and was led away by deputies. Someone was then heard saying that Greer was refusing to stand before the judge, WBFS reported.

According to the news outlet, two children remain hospitalized in critical condition, one is in fair condition, and one was released.

“I don’t know if he couldn’t control the car, but he drove straight into those kids,” Broward Transit driver Selvin Arjun told WBFS, recalling Monday’s wreck.

Broward County police said at the time of Monday’s incident, Greer was on probation for burglarizing an Oakland Park home in September 2018. He pawned a PlayStation 4 he stole from the residence before an eyewitness identified him as the culprit. He received three years of drug-offender probation for the crime, the Miami Herald reported.

According to the Herald, Greer has prior arrests for petty theft, trespassing, marijuana possession, and driving without a license. He reportedly also has numerous traffic violations on his record.