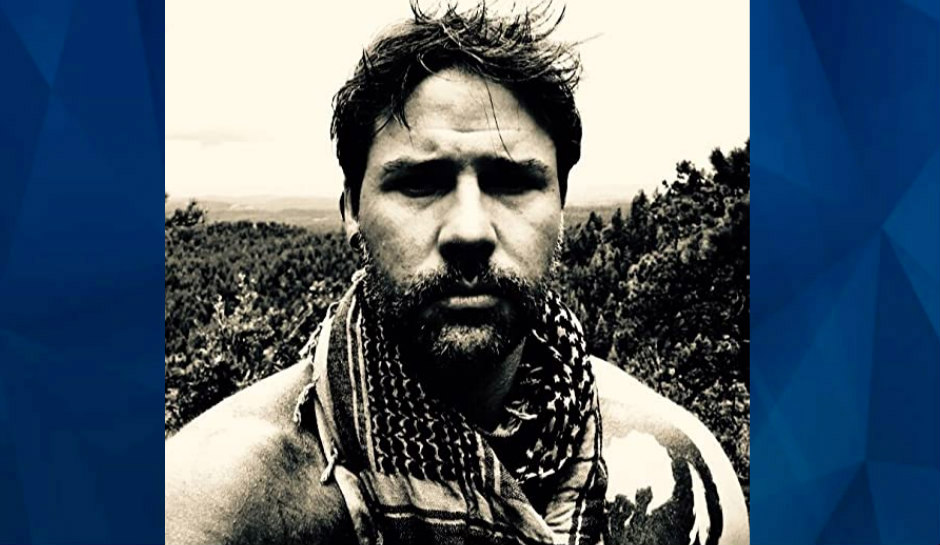 by Jonathan Anderson, Journalist
Share Tweet
The accused Denver shooter is said to have published a series of violent fantasy books, including one in which the main character guns down a woman in a tattoo parlor, a scene eerily similar to the actual attack, KUSA-TV reports.The gunman, 47-year-old Lyndon McLeod, is accused of fatally shooting five people Monday, most of them at two Denver-area tattoo parlors. Police later killed him while exchanging gunfire.McLeod self-published the books between 2018 and 2020 under the pen name Roman McClay, according to the television station. In the second of a three-part series, the main character bursts into a tattoo parlor wearing body armor. The writer then describes a disturbing and sadistic execution.“Within 2.3 seconds, he trained the muzzle on the girl — her head and throat — as she cowed on the bed and screamed. He shot her twice,” the book reads, according to KUSA-TV.“If she had been quiet he might not have shot her so quickly; but women are noisy — like kids — and for that they must pay a price.”Elsewhere in the book, the character, whose name is also Lyndon, encounters Unabomber Theodore Kaczynski while serving time behind bars.

“If there is no Unabomber there is no me,” the character Lyndon tells Kaczynski in the book, the television station reports. “We seek the same thing but from opposite ends of the extreme.”

The books are available for purchase on Amazon. One reviewer commented that the first book “fetishizes violence as the great equalizer.”The victims in Monday’s shooting spree have been identified as 44-year-old Alicia Cardenas and 35-year-old Alyssa Gunn-Maldonado, whom McLeod shot around 5 p.m. at Sol Tribe Tattoo and Piercing, according to KDVR-TV. Gunn-Maldonado’s husband, Jimmy Maldonado, was seriously wounded in the attack, the Denver Post reports.McLeod later went to another tattoo parlor, Lucky 13 Tattoo, in nearby Lakewood and fatally shot 38-year-old Danny Scofield. He also murdered 28-year-old Sarah Steck, who was working as a clerk at a Hyatt hotel, KDVR-TV reports.Authorities say a fifth victim was found dead at a home in Denver; that person has not been identified.A Lakewood police officer was also injured while exchanging gunfire with McLeod; that officer remains hospitalized but is in stable condition. She is expected to need multiple surgeries before she can be released.“She took a situation that was already horrendous and put herself in harm’s way to stop it before it got even worse,” Lakewood police spokesman John Romero told KDVR-TV. “We’re beyond proud of her actions and the lives she likely saved because of her acts last night.”McLeod reportedly had a history of “psychiatric episodes,” according to KMGH-TV. He is said to have held extremist views and promoted conspiracy theories popular among the alt-right.In 2020, McLeod also reportedly posted a social media rant about “weak” men.“Our entire society is made up of s— little f— who insult badasses & get away with it because law enforcement & social norms protect the WEAK from the STRONG. I’m over it. The weak better buckle up . . . s— is about to get real,” McLeod reportedly wrote, according to The Sun.