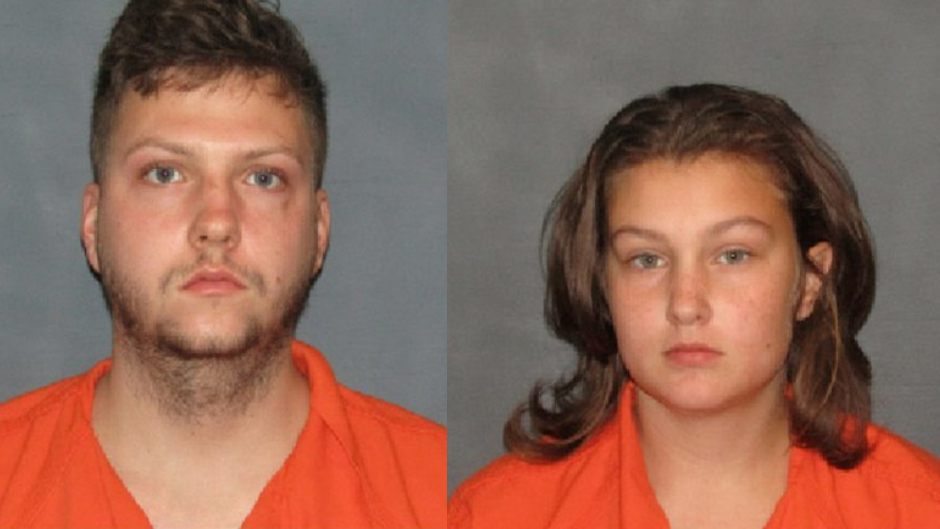 Infant Girl Clings to Life After Being Found Facedown in Bathtub With Parents in Home: Report

An Alabama couple was arrested on Wednesday, days after their 10-month-old daughter was found floating facedown in a bathtub.

Christian Lane, 22, and Sarah Perkins, 21, were reportedly at their Dothan home on December 22 when one of them called 911 about their daughter in distress in a bathtub. Dothan Police Lieutenant Scott Owens told WTVY that the girl had been put in the unplugged bathtub with the water running.

“Apparently, two other small children in the home threw clothing or some type of material into the bathtub, clogging the drain and causing the tub to fill up while the parents were elsewhere in the home,” he explained.

The girl was reportedly rushed to the hospital with critical injuries. An investigation revealed that she was underwater for several minutes — possibly longer — before she was rescued, Owens told WTVY.

Officials were unable to provide specifics regarding the baby’s condition due to privacy concerns. However, family acquaintances told the news outlet that she has sight loss and her prognosis is poor.

Lane and Perkins, who are charged with aggravated child abuse, were released from jail after each posting a $60,000 bond. WTVY reported that the Department of Human Services has custody of the two other children in the home.