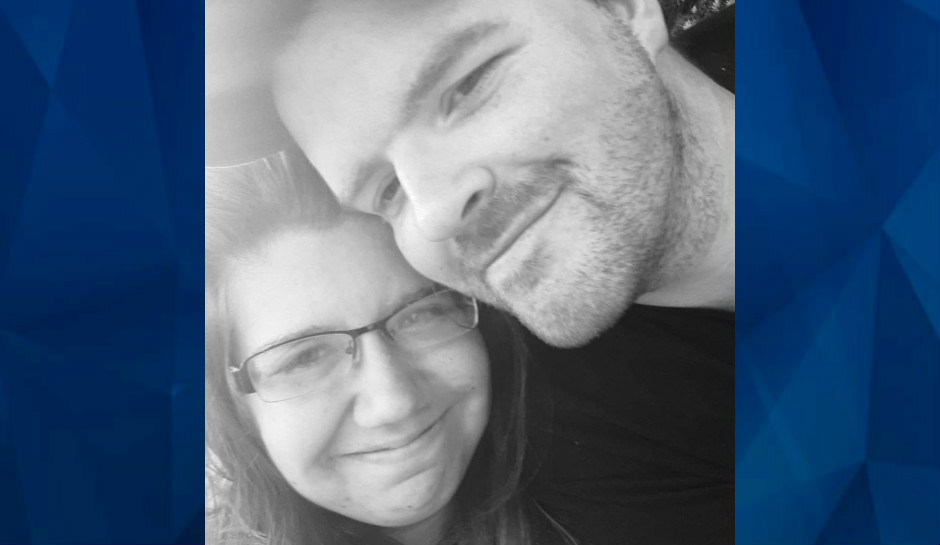 A 3-year-old girl has been taken from her Pennsylvania parents after she was found “malnourished to the point of requiring emergency medical care to prevent serious bodily injury or death.”

The toddler was taken into the custody of Schuylkill County Children and Youth earlier this year, according to Skook News. Warrants were issued for her parents’ arrest before Christmas, and they were arrested on Friday in Mahanoy City.

State police said they had responded to a home in Mount Carbon after they received a report of possible child endangerment. The Sonnons were evicted from that property in July for failure to pay rent.

The owner of the house, Howard Merrick, told the Times News that he had called Children and Youth several times since November 2020, although he said he didn’t know any specifics of what was going on, just that he was “concerned for the child.”

State police said this week that the little girl was “covered in insect bites from bedbugs” and was infested with lice. Additionally, medical personnel found “extreme dental decay of her teeth due to a poor diet.”

The Sonnons are due in court for a preliminary hearing on January 3.