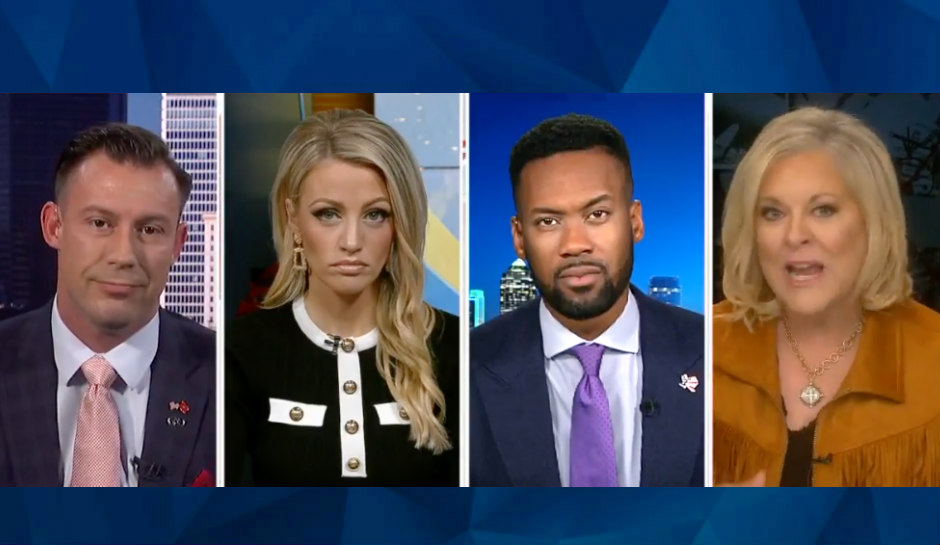 Jeffrey Epstein’s accomplice Ghislaine Maxwell has been found guilty on five counts of sex trafficking, and CrimeOnline’s Nancy Grace tells Fox News that the jury made the right decision.

As CrimeOnline previously reported, 12 jurors reached a verdict on their fifth full day of deliberations on Wednesday. During their deliberations, the jury asked the court for transcripts of testimony from several of the state’s witnesses before reaching a decision.

Maxwell, who was arrested in July 2020, helped groom at least four underage girls, as young as 14, for Jeffrey Epstein, 66. Epstein, who took his own life after his arrest, was accused of sexually abusing girls between 1994 and 1997.

Maxwell never took the stand in her own defense, which Grace says was a good move by the defense, given Maxwell’s large role in luring in minors.

“She would have been carved up like a Thanksgiving turkey on the stand,” Grace said, adding that Maxwell is not the victim.

The victims are the girls, Grace said, adding that Maxwell’s sentence was appropriate given the crimes against children, which “ruins their lives” forever.

“She’s going down for 60 years and that feels pretty good to me.”