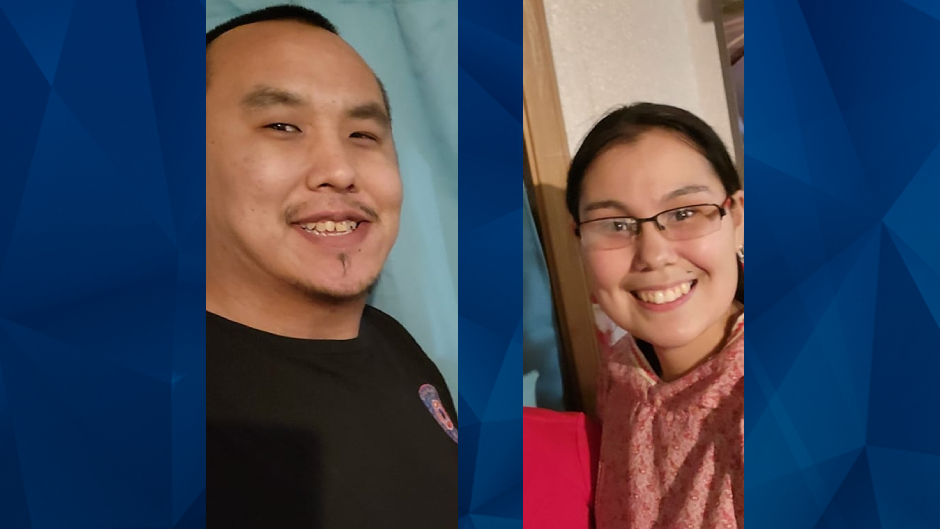 An Alaska couple was arrested on Tuesday for allegedly killing a 2-year-old boy who was placed into their care after his father murdered his mother in September.

Arraigned on Thursday, Steven Melovidov, 31, is accused of fatally striking Joshua Rukovishnikoff on December 11 and injuring his genitals. Following an emergency call that day, Melovidov’s wife, Sophie Myers-Melovidov, 28, told cops that the toddler fell and hit his head, which caused seizures, according to the Anchorage Daily News.

Rukovishnikoff died on December 12, after he was put on life support and scans confirmed he sustained a serious brain bleed. An autopsy revealed he had five separate head injuries in addition to multiple suspicious bruises on his genitals, the Daily News reported.

At some point, investigators reportedly reviewed text messages between Melovidov and Myers-Melovidov after Rukovishnikoff was mortally injured. They claim the texts show the foster parents knew what caused the toddler’s injuries — and that they hoped authorities would not find out.

After police questioned her on December 14, Myers-Melovidov allegedly texted her husband, “F**ken aye man. They better not f**ken put us in jail.”

A message reportedly sent on the day Rukovishnikoff died said, “Hopefully doctors and nurses and whoever checks him won’t call [the Office of Children’s Services] or the police. Please delete this text after you read. I’m scared and worried.”

The Daily Beast reported that the slain toddler was placed into foster care in October, after his father, Joshua Rukovishnikoff, 51, was arrested for killing his mother, Nadesda Rukovishnikoff, by putting her into a chokehold during an altercation. He remains jailed on various charges, including second-degree murder.

Meanwhile, Melovidov and Myers-Melovidov were arraigned Thursday on charges of first- and second-degree murder and fourth-degree assault. Their bail was set at $250,000 each.