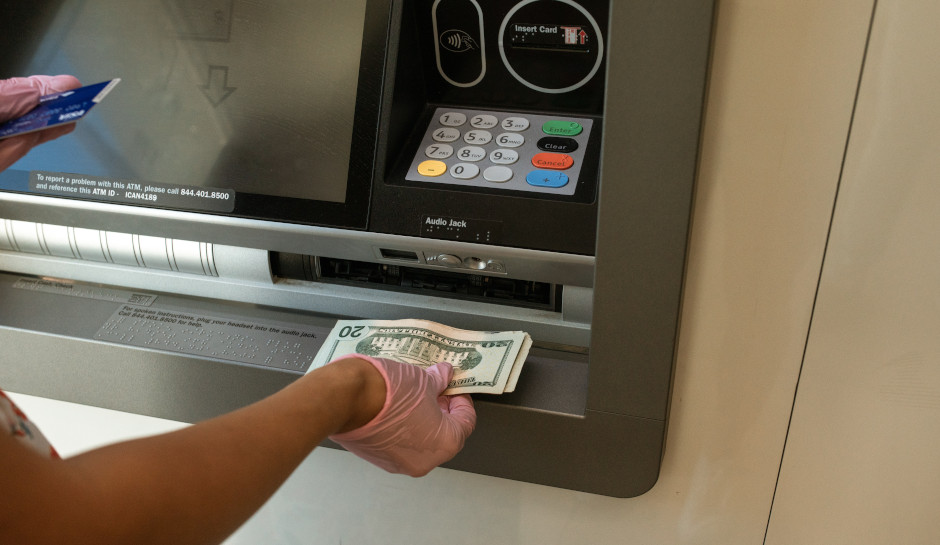 Georgia police are search for a man who abducted a woman at gunpoint early Thursday morning and forced her to make several withdrawals from ATMs before shooting her and fleeing.

The woman, who has not been named, was shot in the leg and was able to driver herself to a nearby hospital for treatment, according to the Decatur Police Department.

Decatur police described the suspect at about 6 feet 1 inch, wearing all black clothing with a mask and carrying a backpack. He was last seen at the the final ATM he had the victim drive to, in the Belvedere Plaza area of Decatur.

The incident began in a parking deck several miles away in another section of Decatur, at about 7:30 a.m. on Thursday.

Police asked anyone with information to call the Decatur Police Department at 404-373-6551 or Crime Stoppers Greater Atlanta at 404-577-8477 and remain anonymous.