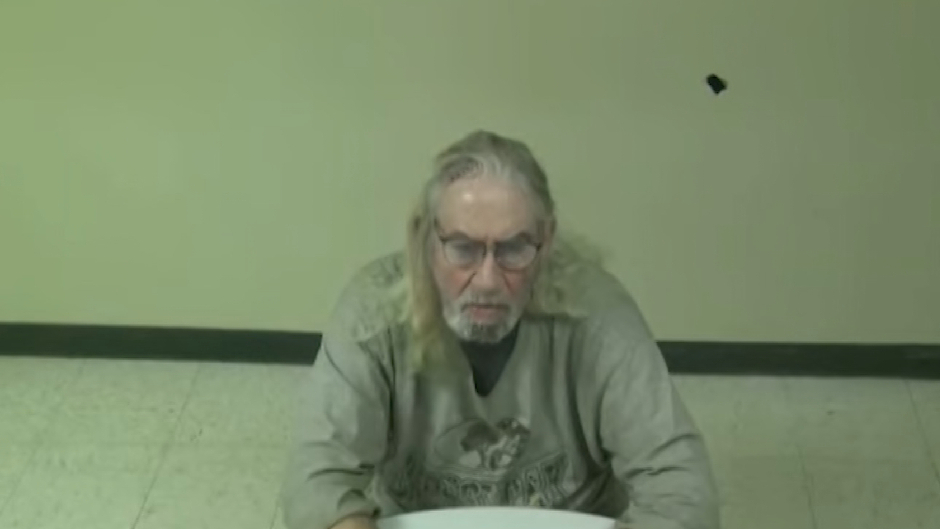 Son Arguing With Dad Says, ‘Why Don’t You Just Shoot Me’ — So He Does: Reports

A Michigan father was charged with murder for allegedly fatally shooting his adult son on Monday.

A neighbor told WOOD that Joshua Dakan, 38, recently moved into the White Cloud home with his father, Darrell Dakan, 69. On Monday, Joshua Dakan was sitting in the passenger seat of his friend’s car when his father approached the vehicle and angrily accused him of leaving a cable in the driveway which damaged his truck.

According to MLive, the pair was arguing when Darrell Dakan retrieved a .22-caliber rifle from inside the home.

Darrell Dakan allegedly attempted to shoot the gun but it misfired. Slay said he fired it again — striking his son in the back and piercing a lung and his heart, MLive reported.

Joshua Dakan died at the scene. He continued to fight with his father until collapsing, WOOD report.

While prosecutors alleged Darrell Dakan has a history of alcohol abuse which may have sparked Monday’s shooting, defense attorneys said the father and son had a tumultuous relationship that law enforcement was aware of.

Darrell Dakan has admitted to shooting his son, but he is claiming it was self-defense, WOOD reported.

“It’s my understanding that the police have been called several times where the alleged victim in this case has been aggressive towards Mr. [Darrell] Dakan,” defense attorney Dianne Longoria said, according to MLive.

Darrell Dakan was ordered to remain jailed without bond. A preliminary hearing is scheduled for January 13.