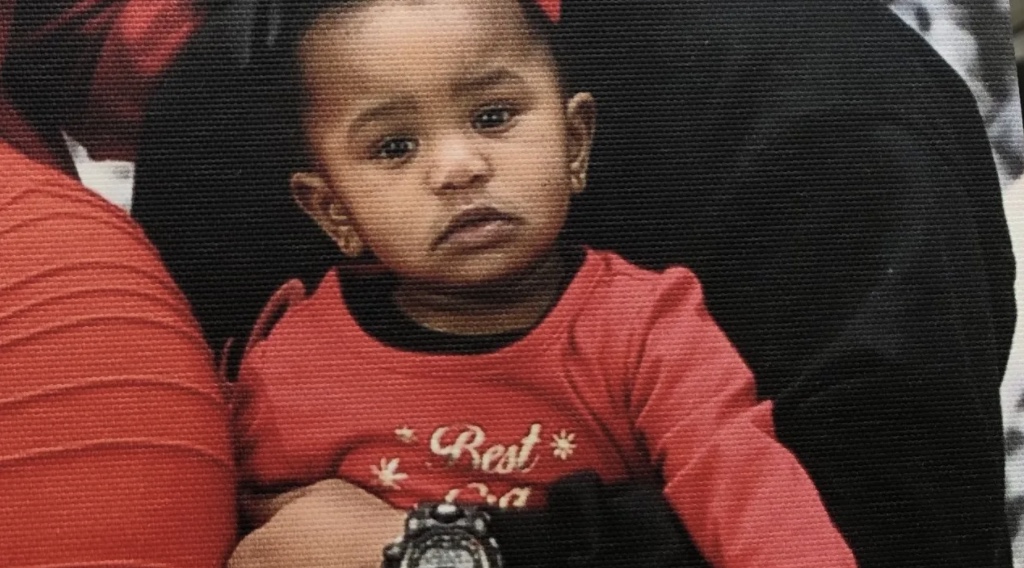 A 3-year-old Memphis girl was in “extremely critical” condition after a New Year’s Eve shooting in the city’s Nutbush neighborhood.

The bullet entered the left side of Ayanna Morris’s neck and lodged in her right ear, her uncle, Jamayl Morris, told WREG.

The toddler was in her bedroom, playing on her tablet, when one of three rounds struck her just minutes before midnight, her uncle said.

“I broke down in tears. It’s hard when any parent – I’m an uncle – but it’s hard when you have to see your little niece like that,” Morris said.

Investigators are working to determine if the shooting was a targeted attack — or if it was the result of “celebratory” gunfire.

“I’m still trying to sort things out myself, because I don’t know if it was from New Year,” Morris said. “With the way the bullets came towards the house, it was like somebody was shooting towards the house intentionally.”

Morris said his sister, Ayanna’s mother, called him shortly after the shooting, and he rushed to the scene.

“I broke down in tears. It’s hard when any parent – I’m an uncle – but it’s hard when you have to see your little niece like that,” he said.

Morris said five people — three of them children — were inside the home the gunfire erupted.

“It’s so senseless. People are constantly committing crimes and not understanding the consequences behind what they are doing. Just put the gun down,” he said. “She hasn’t even had a chance to live and people are out here constantly shooting guns, for no reason.”

Memphis police said they’re looking at video from a neighbor’s security camera to determine if it can help identify the suspects, although the have no suspect information available yet.

Anyone with information is asked to call CrimeStoppers at 901-528-CASH or submit a tip online.