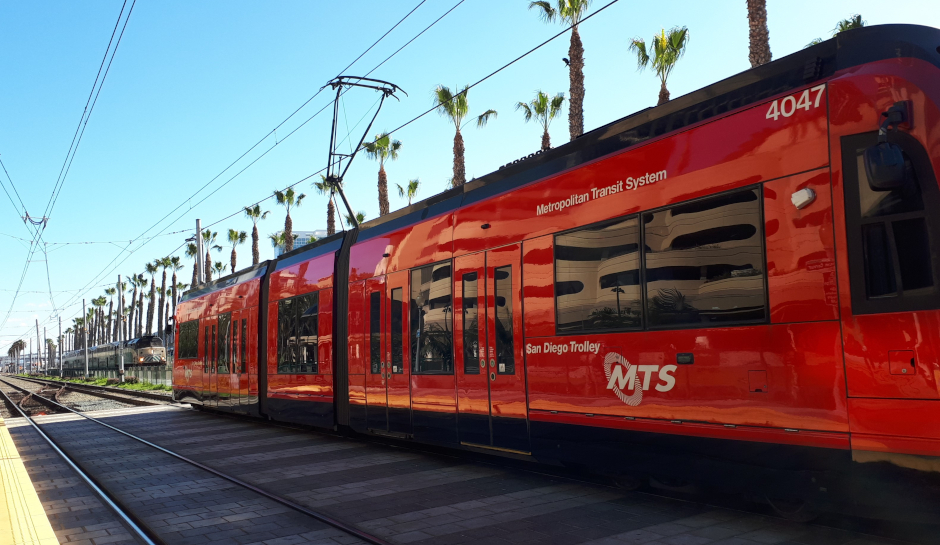 San Diego police are looking for a suspect who shoved another man into an oncoming train at a transit station early Saturday morning.

Transit security called police shortly after 6 a.m. about a man injured on the platform at the Old Town station. Officers who arrived found the victim with upper body trauma, according to KSWB. He was pronounced dead on the scene.

Witnesses said the victim and suspect exited the southbound train and were walking along the platform when the suspect suddenly pushed the victim without provocation, sending him into the side of the passing train, San Diego Police Lt Andra Brown said.

Police said the man has been identified, but his identity has not yet been released.

The suspect, who fled on another train, is described as between 5 feet 7 and 5 feet 9 inches with a thin build. He was wearing all black clothing at the time of the incident, police said.

Brown said investigators are using surveillance video to help track down the suspect.