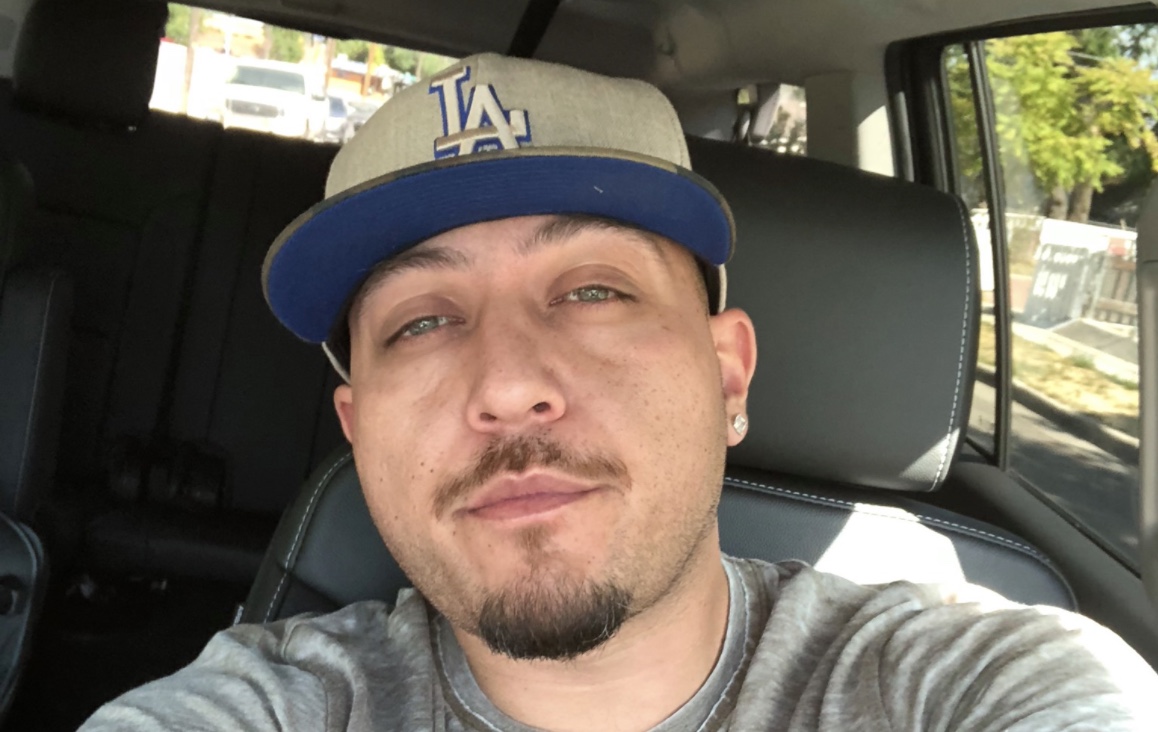 Utah Woman Beaten, Threatened for Weeks To Love Kidnapper ‘Or Be Killed’: Cops

A Utah an was arrested this week for allegedly holding a woman captive for weeks while repeatedly assaulting her and telling her she “had six months love him or be killed.”

On Friday, a court granted the victim a protective order against him, according to KSTU.

Salt Lake City police said the victim got a text message out to someone “begging for help” and saying she was afraid for her life. That person called police.

Police arrived at the house and said Martinez answered the door with his hand in his sweatshirt pocket, apparently on a gun. Officers ordered him to show his hands, which he did, and was taken into custody. The officers found the weapon in his pocket.

Officers reported the victim appeared injured and had heavy bruising around her eyes. She reported pain in her ribs and difficulty breathing.

The woman said Martinez had held her against her will, threatening her and her family for several weeks. Martinez choked her several times, she said, struck her with a belt, pointed his gun at her head, and held a knife to her throat. He repeatedly threatened to kill her and her brother, she said, and to assault her mother.

Additionally, she said, she could not leave the house without him.

According to court documents, Martinez carved the number “6” into her hand, an apparent reference to his threat that she would be killed if she didn’t love him in six months.

Martinez declined to answer questions, although investigators said that he admitted “that he did strangle the victim but that it was during consensual sex.”

Investigators said that Martinez claimed to be a millionaire with businesses in other states and has another home in Arizona, where he was allegedly planning to take the victim when police came to the house.

Martinez is being held without bond in the Salt Lake County Jail, according to jail records.