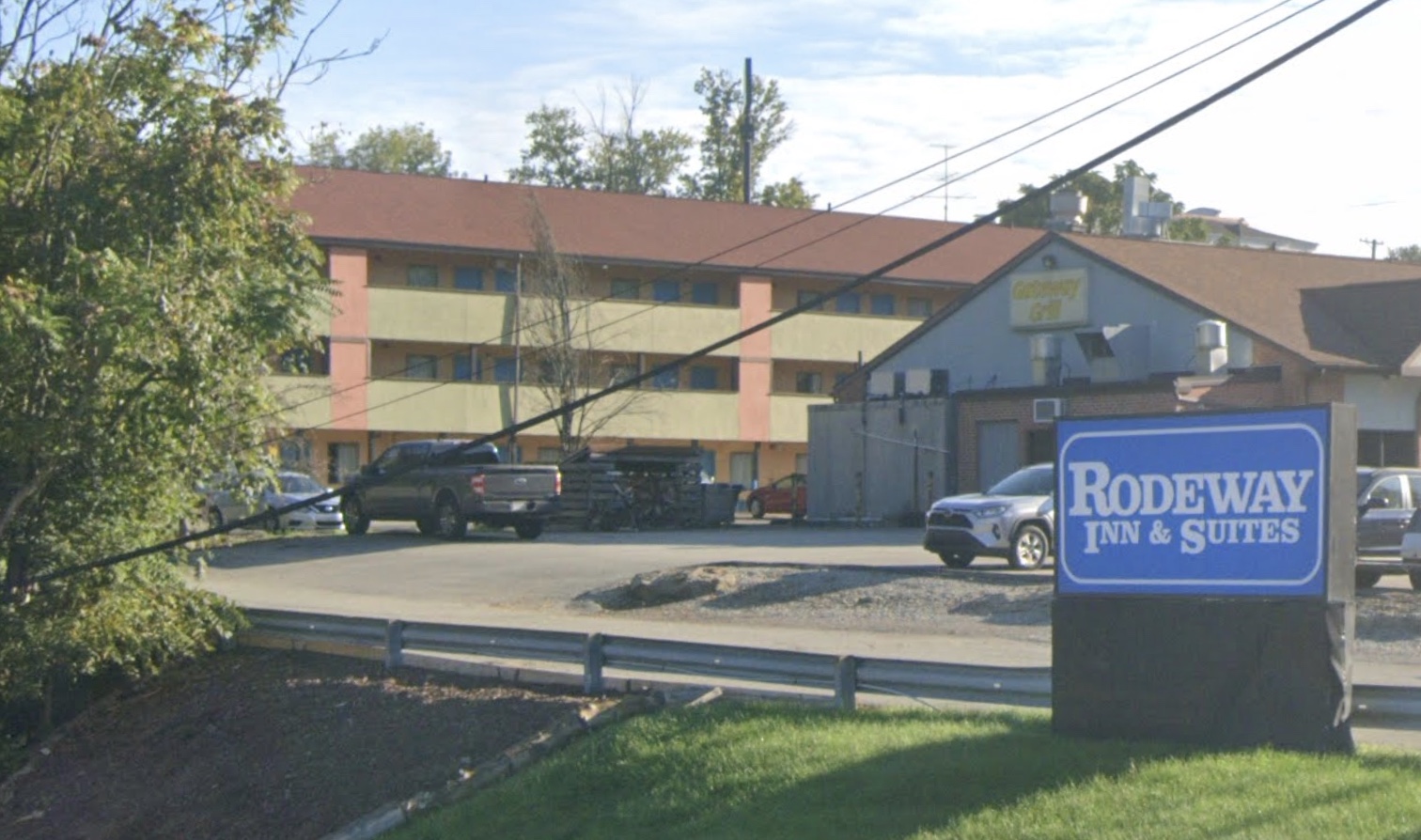 Monroeville Police were called to the Rodeway Inn on reports of significant amounts of blood outside a room, the Allegheny County Police Department said. They found 37-year-old Matthew Gribschaw “covered in blood” and standing outside the same room.

Allegheny County investigators determined Gribschaw was responsible for the woman’s death and arrested him on charges of criminal homicide, abuse of a corpse, and tampering with evidence.

The victim has not yet been identified. Gribschaw is being held in the Alleghany County Jail, where he awaits arraignment.