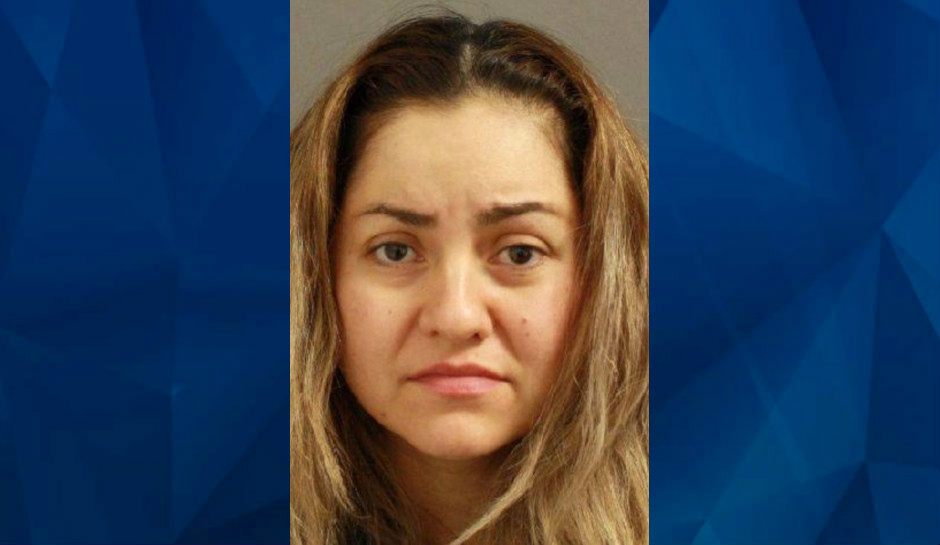 A Colorado woman has been charged with the stabbing deaths of her two children last week in Glenwood Springs.

The children, 11 and 18, were transported to a hospital, where they died “notwithstanding extensive lifesaving efforts provided by medical professionals,” police said.

Police responded to a call on Thursday about the stabbing and found an “uninvolved civilian” restraining the suspect. The man told them the woman was responsible for the stabbings.

They said the initial assault took place inside an apartment and continued into the parking lot outside.

Police declined to provide any further information about the case, except to say they would be passing their report to the District Attorney’s Office.