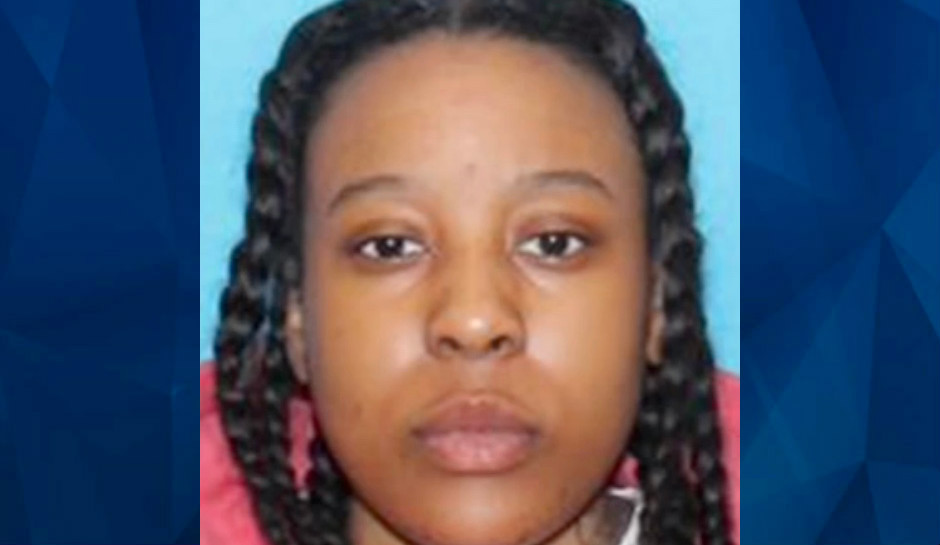 A Pennsylvania woman is wanted for allegedly fatally shooting her mother’s fiance on New Year’s Eve in Lower Merion Township.

Police say an arrest warrant has been issued for Samiyah Williams, 24, in the death of 49-year-old Adrionne Reaves in the lobby of her mother’s apartment building.

Police were initially called to the Delwyn Apartments at about 8:30 p.m. for a domestic dispute between Reaves and Joi Furman, Williams’ mother, according to WPVI. The pair insisted the dispute was verbal and agreed to separate for the night, so officers left the scene.

Reaves reportedly arranged for his daughter to pick him up nearby, but returned to the apartment building looking for a set of keys. Police said they reviewed surveillance footage that shows Reaves, Furman, her mother Florence Furman, and another woman in the lobby when Reaves suddenly collapses. Williams was seen leaving the lobby shortly afterward. Investigators said they later found a 9mm Luger cartridge on the scene.

The warrant issued for Williams charges her with first and third degree murder and possessing an instrument of crime. Investigators said that Williams owns a 9mm semi-automatic handgun and is legally licensed to carry in Philadelphia, where she lives with her grandmother.

Williams is described as 5 feet tall and about 127 pounds with brown hair and eyes; police said she should be considered armed and dangerous and that anyone who sees her should not approach and instead call 911.