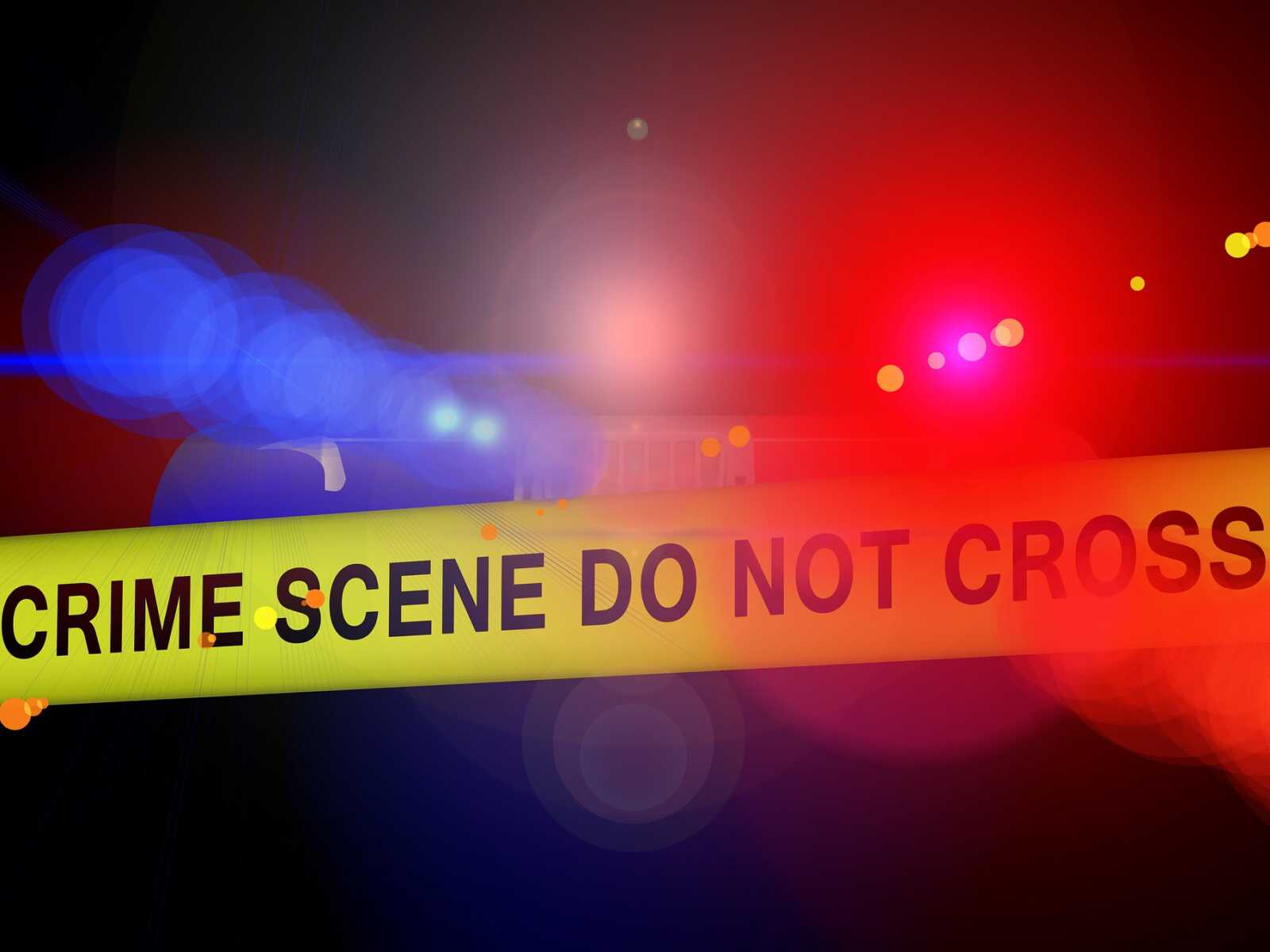 One missing 16-year-old girl was located in a home where multiple adults were present, including someone who works as a strip club dancer. Investigators believe the teen ran away from home in New Orleans by stealing a family member’s vehicle and gun.

Two other teens – sisters aged 15 and 16 – were discovered in a Baton Rouge apartment. They “may be victims of adult(s) felony criminal sexual activities,” according to a U.S. Marshals Service press release.

At least two of the rescued girls may have “possible sex trafficking ties,” according to the press release.

Meanwhile, police arrested 30 sex offenders as part of the annual operation, called “Operation Boo Dat,” between the middle of October and December 24. Seventeen of the arrests were for alleged violations of sex offender registrations.

One man was wanted for allegedly raping a 12-year-old girl in an abandoned residence in New Orleans. The man had previously been convicted of attempted forcible rape and sexual battery for following a woman into a library bathroom and attempting to rape her.

During the course of the operation, police conducted more than 100 sex offender compliance checks, which “require law enforcement officers to go to the sex offender’s reported address of residence to verify that the person still lives at the provided address,” according to the press release.