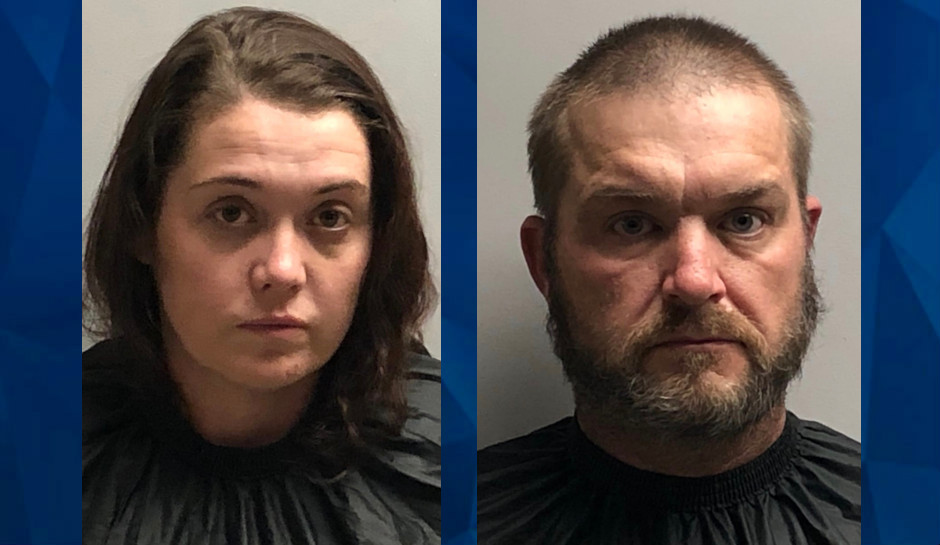 An Arizona couple was arrested last week after they allegedly left their 11-year-old son home alone for at least two weeks.

The Cochise County Sheriff’s Office said it received a request for a welfare check at a home in Elfrida on December 12 by a caller who said a family lived at the residence, but it appeared the young boy “was possibly there alone for an undetermined length of time.”

Deputies found the boy at the home, and he confirmed he had been alone for at least two weeks. He said he had frozen food available to eat, but that he hadn’t been to school in that time.

Investigators learned that the boy’s mother had left to go out of state before Thanksgiving and that his father had followed shortly after the holiday.

“The child was left alone during the entire time until contact with Sheriff Deputies was made,” the sheriff’s office said.

The boy was handed over to Child Protective Services after attempts to reach the parents or other family members proved unsuccessful.

The sheriff’s office said it filed a report about the incident with the Cochise County Attorney’s Office, which secured an indictment against both parents on three counts of child neglect.

Melissa Green, 34, and Bobby Jo Green, 40, were arrested last week when “they returned home from an unknown location.” They’re both being held on $100,000 bonds.