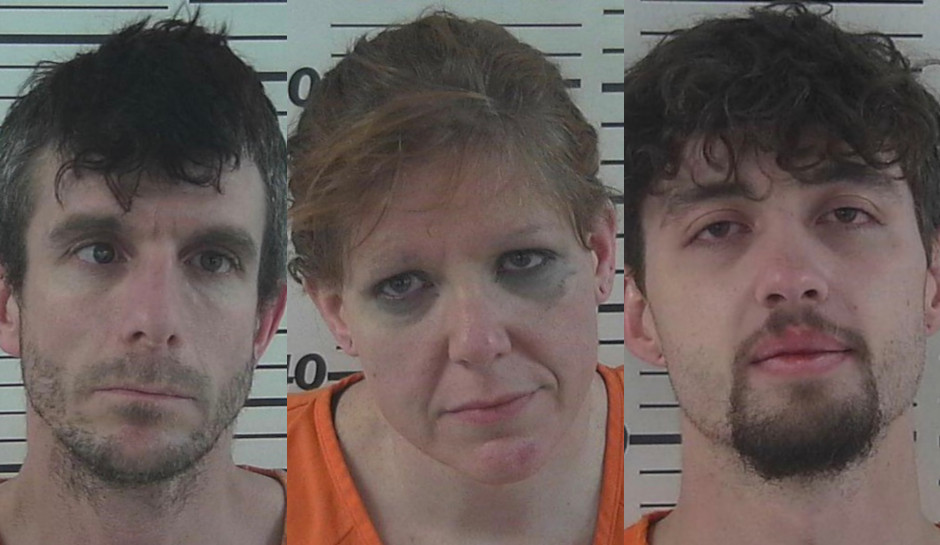 A body believed to be that of a woman who hadn’t been seen since early November was found Friday in Douglas County, Colorado.

The Aurora Police Department said it had been investigating the case since December 16, when Fort Collins police contacted them about a missing 29-year-old woman. Fort Collins investigators had determined that the woman last last seen in Aurora.

Aurora investigators determined that the woman may have been kidnapped on November 6 in Aurora, and that three suspects — two men and a woman — were last seen driving a 2016 Chevrolet Malibu the following day in Douglas County.

The suspects — all from Wyoming — were identified as Shantel Edlund, 43; Casey Childers, 39; and Leo VanBuskirk, 23. All three were arrested on Thursday in Sheridan, Wyoming, on unrelated charges. Aurora detectives drove to Sheridan that day and questioned them, then obtained warrants for their arrest on first degree kidnapping charges.

On Friday, investigators responded to the area of Douglas County where the Malibu was last seen and found the body of a woman with an apparent gunshot wound. The Douglas County Coroner’s Office is conducting an autopsy and will conirm the identity of the victim. Her name will be released after notification of next-of-kin.

Investigators also said the Malibu had been recovered.