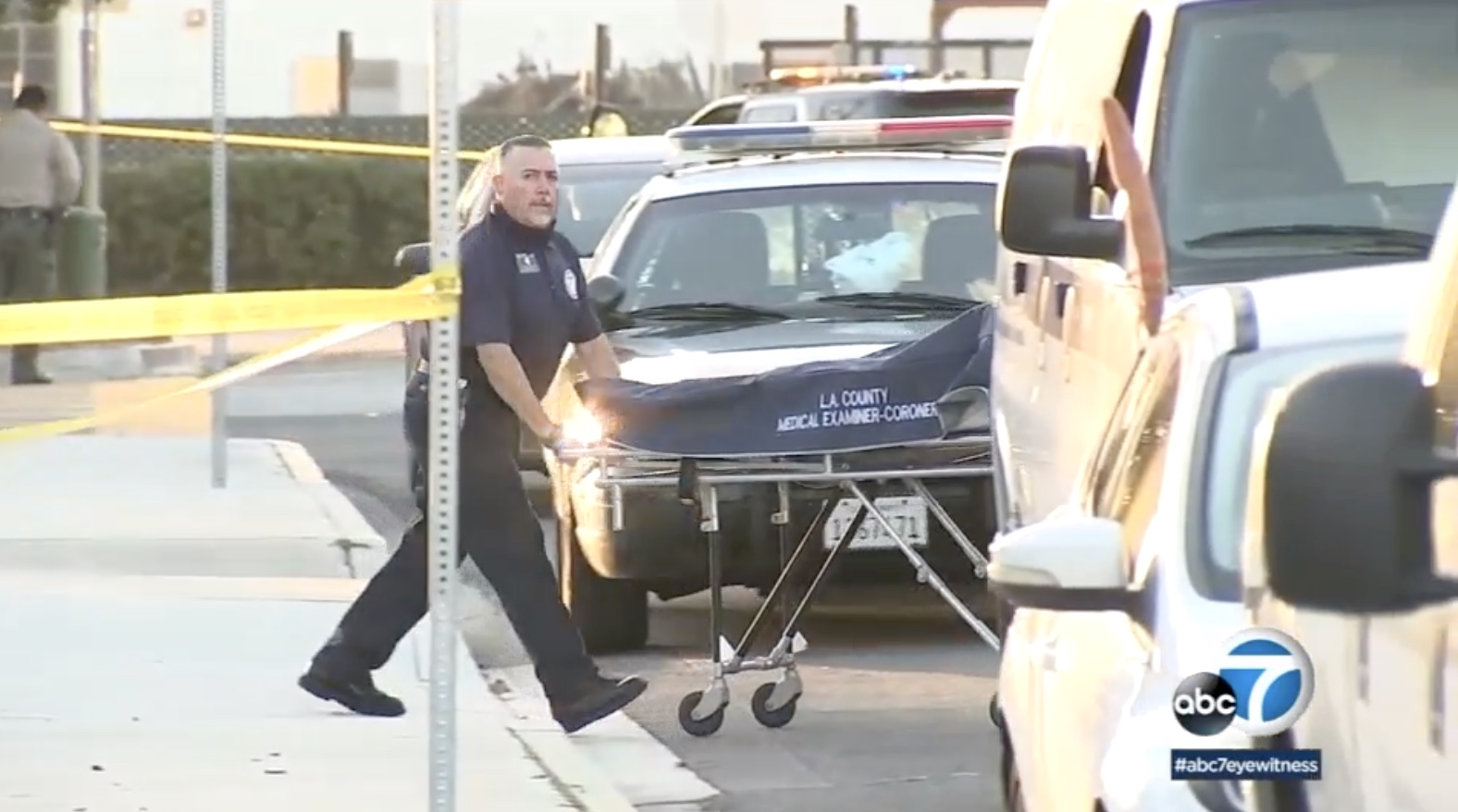 The mother of three young sons was shot to death by her boyfriend — who then turned the gun on himself — and it was one of the boys who called 911.

Los Angeles County Sheriff’s Lt Derrick Alfred said the boys, ages 5 to 11, were running from the Temple City home when deputies arrived, according to the Pasadena Star-News.

“They ran out to the deputies and were whisked to safety,” Alfred said. “They were not injured – physically, at least.”

Alfred did not say which boy made the domestic violence call, and it wasn’t clear if the call was made before or after the woman was shot.

The 27-year-old woman was shot multiple times, Alfred said, and the 28-year-old man, who had been her boyfriend for about a year and was not related to any of the children, had a head wound. Both were pronounced dead at the scene.

Investigators said they found a legally registered gun at the scene. They have not yet released the couple’s names.

“So far, it does not look like the man had a criminal record,” Alfred said. “It’s a very tragic situation.”