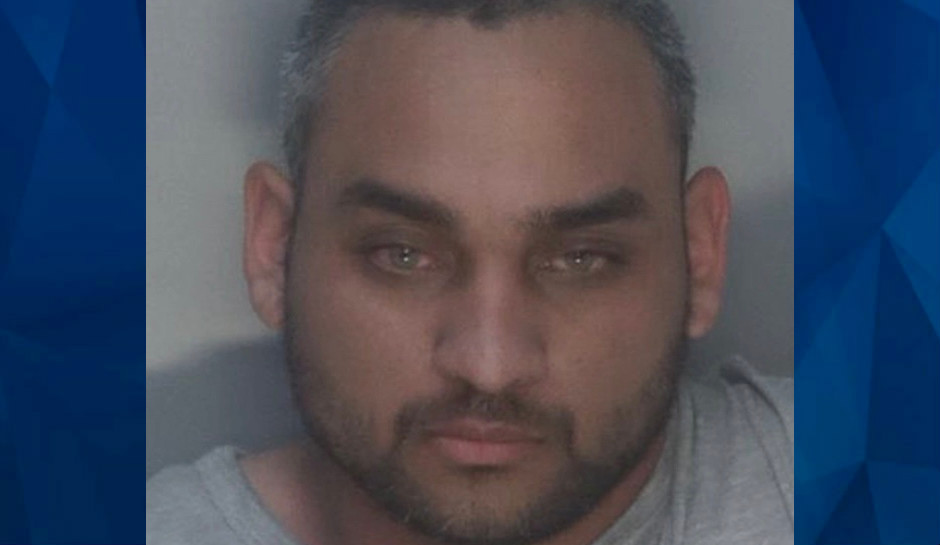 A Florida man has been charged with attempted murder after he allegedly tried to strangle a woman at a bus stop with a shoelace.

Investigators said that Aaron K. Quinones, 27, came up behind the 26-year-old woman at about 11 a.m. Sunday as she was waiting for a bus near Miami International Airport and wrapped the shoelace around her neck, according to WFLA.

The woman fought back, and Quinones began beating her, police said.

A bystander tried to intervene, and Quinones fled. Officers patrolling the area found him a short time later and took him into custody. He was being held without bond, police said.

Miami-Dade Fire Rescue treated the victim at the scene.

Investigators are seeking more information and would like to speak with the bystander, who left before officers arrived on the scene