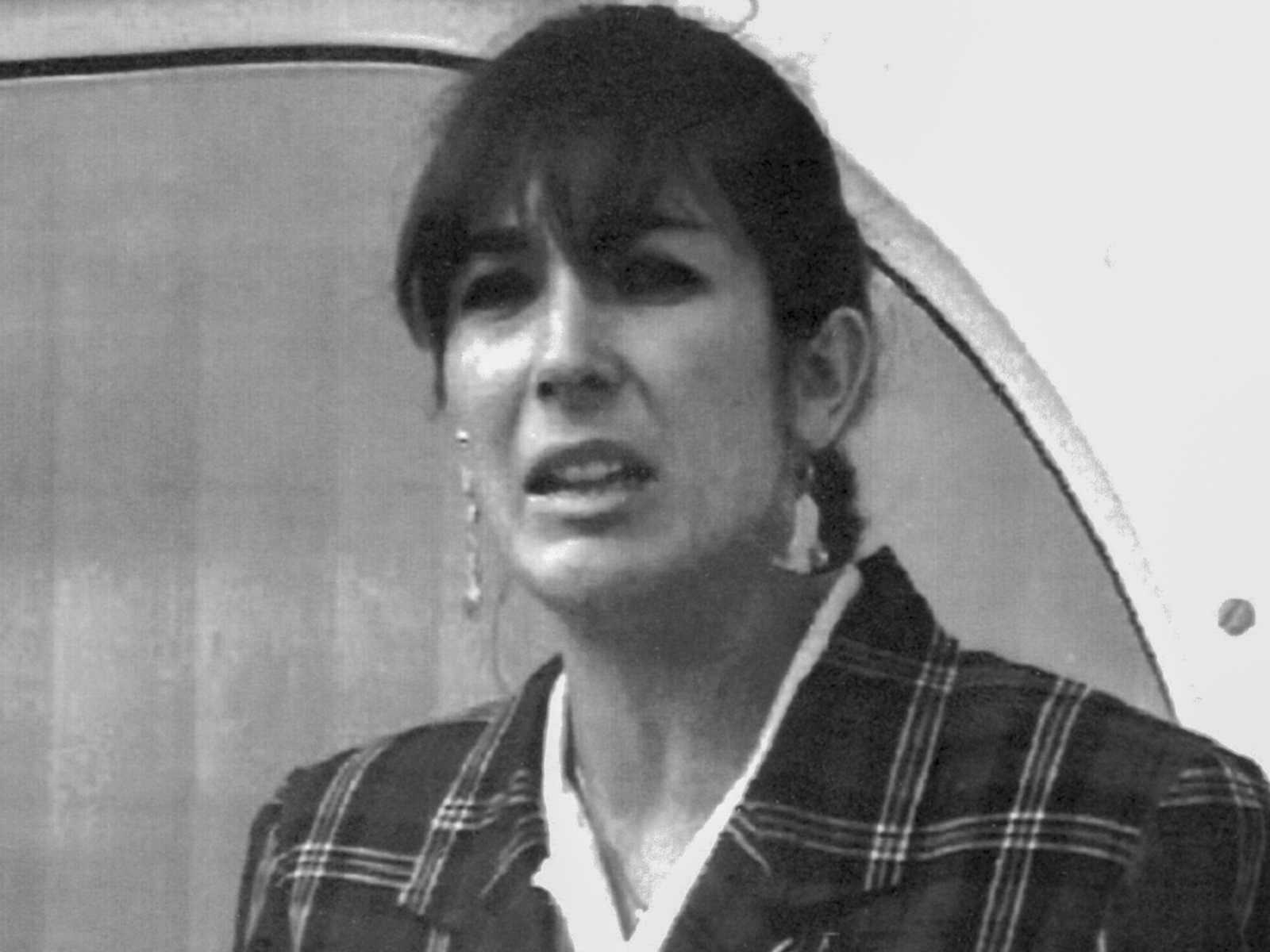 Ghislaine Maxwell’s Husband Tells Her During Jail Call That She’s Been Dumped for Yoga Instructor: Reports

Ghislaine Maxwell’s husband apparently told her during a jailhouse call that he had left her for a yoga teacher.

As CrimeOnline previously reported, 12 jurors reached a verdict on their fifth full day of deliberations and returned a guilty verdict against Maxwell, who has now been convicted of five counts of sex trafficking. Maxwell remains behind bars awaiting sentencing.

Maxwell, who was arrested in July 2020, helped groom at least four underage girls, as young as 14, for Jeffrey Epstein, 66. Epstein, who took his own life after his arrest, was accused of sexually abusing girls between 1994 and 1997.

In November 2021, Maxwell’s husband, Scott Borgerson, 46, was spotted with Kris McGinn, a 49-year-old yoga instructor who also works as a journalist for the Manchester Cricket. DailyMail obtained a photo of McGinn in December, but she wouldn’t confirm or deny the rumors of a romantic relationship with Borgerson.

“Leave me alone, you’re harassing me,” McGinn reportedly told a reporter at the time.

On Sunday, a close friend of Maxwell told the outlet that Borgerson had a “dramatic” phone conversation with Maxwell while she was sitting in jail, awaiting trial.

EXCLUSIVE: First picture of Ghislaine Maxwell and Scott Borgerson at start of their affair https://t.co/wYmWvy5bvS pic.twitter.com/cM8iyzy1iI

“There was a dramatic phone call between them, while she was in jail in solitary confinement. It became confrontational,” the friend reportedly said. “Scott told her he had moved on and was seeing someone else.”

Another source said Borgerson, who’s a CEO of a tech company, failed to attend even a single day of Maxwell’s trial.

“The relationship with Scott was a real love story. But after Epstein killed himself (in August 2019) and the focus turned to Ghislaine, their relationship became strained,” the source said.