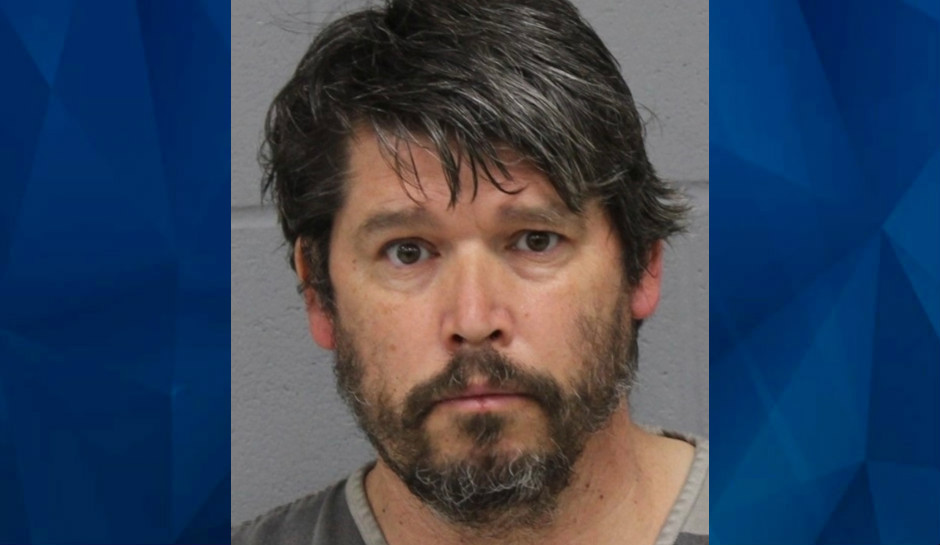 A 14-year-old Kentucky boy with autism who disappeared before Christmas was found last week in Texas and returned to his family.

Austin police said an officer on an unrelated call spotted Martin in the middle of a sex act with the teen last Monday night, the station said.

According to investigators, Martin, who is reported to be homeless, met the victim on social media and traveled to Kentucky, where he picked the boy up and brought him back to Texas. The boy told detectives that Martin knew his age and sought nude photos from him anyway.

A person who lived near Martin’s tent — behind the building where police found him on Monday — told police the suspect had lived there for at least a year and a half and that the boy had been there for one to two weeks.

The boy was reported missing in Kentucky on December 19.

Austin police said last week when they found the boy that arrangements were being made to return him to his family.

Martin is being held at Travis County Jail on an undisclosed felony charge as well as a 2017 warrant for failure to register as a sex offender, jail records say.