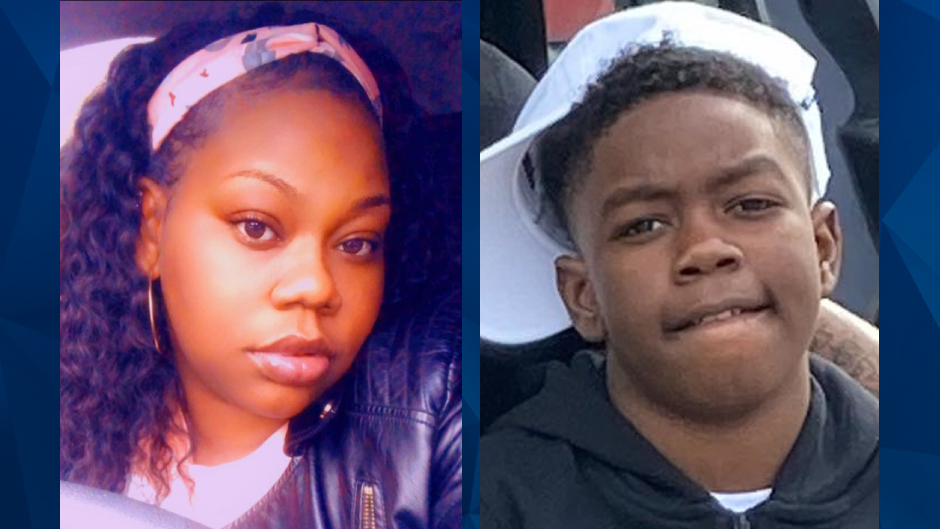 Three people, including a mother and her 13-year-old son, were reportedly found dead after a shooting in a Pennsylvania neighborhood on Friday.

Tatiana Hill, 28, Nandi Fitzgerald, 28, and Fitzgerald’s son, Denzel Nolan Jr., 13, were identified as the victims. Officers who responded to Pittsburgh’s Homewood South neighborhood found one of the women fatally shot in the head before SWAT entered the residence and discovered the two other victims deceased, according to WTAE.

A motive or suspects in Friday’s triple homicide have not been revealed.

People reported that Fitzgerald and her son’s deaths come months after Fitzgerald’s 6-year-old son drowned in a pool at a Hersey Park hotel.

“We played all sorts of pool games,” Fitzgerald wrote on a GoFundMe page following her son’s June 23 death. “We were all getting out of the pool and I turned my back and my 6-year-old baby was drowning.”

According to another GoFundMe page, Fitzgerald leaves behind two sons, ages 6 and 1.